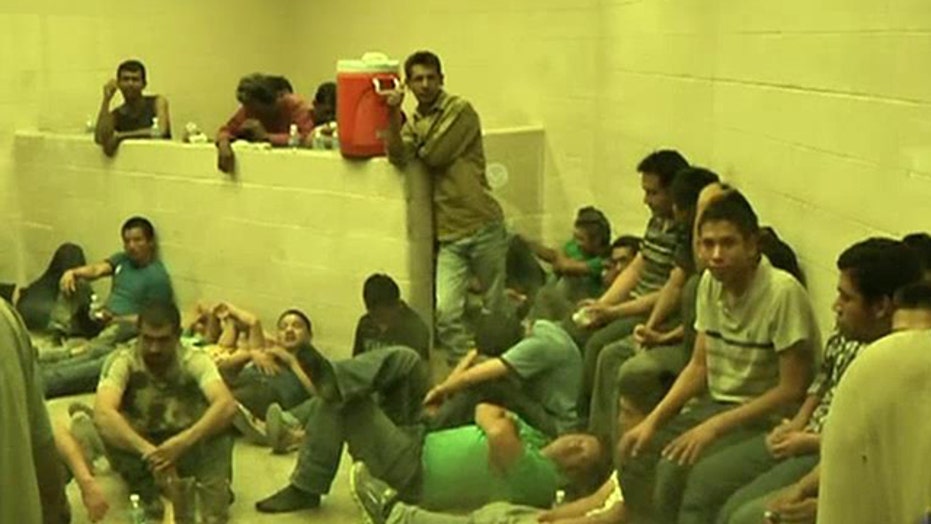 State District Judge Karin Crump's decision came Thursday after a hearing in Austin on emergency rules created by Texas health officials. Those rules aim to fast-track licensing of the facilities. She said she plans to reissue a restraining order blocking licensing from proceeding while she considers the case.

An immigrant rights group has argued that the emergency rules were unnecessary and blocked public comment.

State licenses are needed because a federal judge ruled in August that the detention facilities couldn't hold immigrant children without adequate licensing. The two detention centers, Dilley and Karnes, opened last year in response to tens of thousands of mothers and children arriving from Central America.

Last month, Pennsylvania said it would not renew the license for its only other family immigrant detention center in Berks County effectively ending family detention there.

According to a letter by the state's Department of Human Services, the facility is currently licensed as a "child residential facility" and will not be granted a new license until it goes back to operating as such.

"BCRC now serves only refugee immigrant families," read the letter dated Thursday from the Department of Human Services to Berks. "As a result, BCRC is no longer operating as the type of facility for which it was originally and continues to be licensed."

Pennsylvania's decision, and the South Texas judge's decision, is a win for immigration activists who for years have been fighting to shut down family detention centers like Berks, citing mental and physical abuse suffered by minors and their parents as a result of being held in detention centers for far too long — in some cases for more than a year.