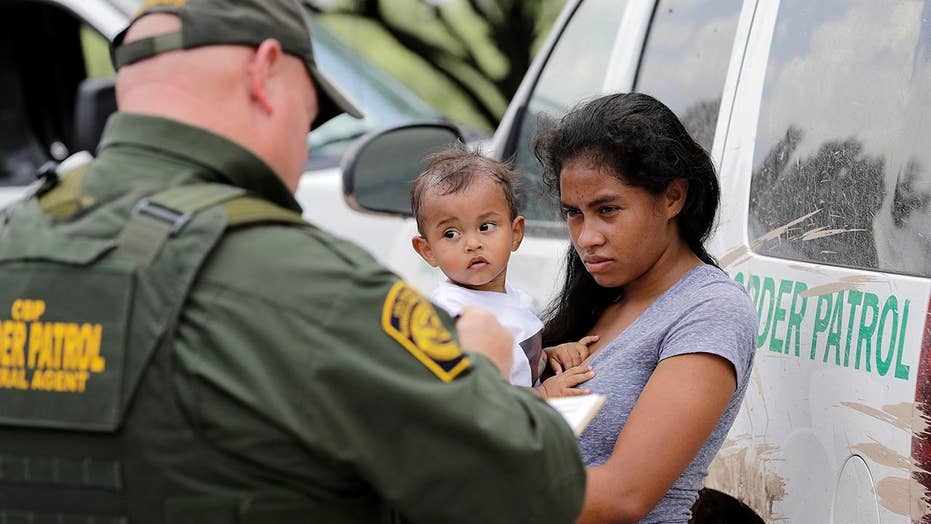 A federal judge has temporarily halted deportations of families who have been recently reunited after they were separated by the Trump administration.

The American Civil Liberties Union filed paperwork saying attorneys were concerned about rumors of "mass deportations" following reunification of children ages five to 17 with their parents. They asked that deportations be stalled at least a week after the families were reunified to allow time to ensure no family is being improperly deported.

Judge Dana Sabraw said Monday he'd order a temporary halt to any deportations for a week until the government can respond to the ACLU motion. He asked whether there were any issues over whether he had jurisdiction but there were no verbal objections.

He gave government lawyers one week to respond to the ACLU's concerns, and he would rule permanently after going over the paperwork.

The Trump administration has said it completed reunifying all eligible children under five, and reunifying families with older children is happening on a rolling basis.