DETROIT -- A request by former U.S. Rep. John Conyers' son to be included on the Democratic primary ballot for the 13th Congressional District seat has been rejected.

Wayne County Clerk Cathy Garrett said last month that Conyers III didn't have enough signatures to make it on the Aug. 7 ballot to fill out the final two months of his father's term or for the full term that starts in January.

His father was first elected in 1964. The 89-year-old stepped down in December, citing health reasons, though several former female staffers had accused him of sexual harassment.

More than a dozen candidates have filed to run for the office. 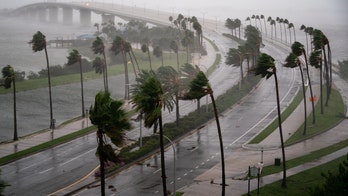