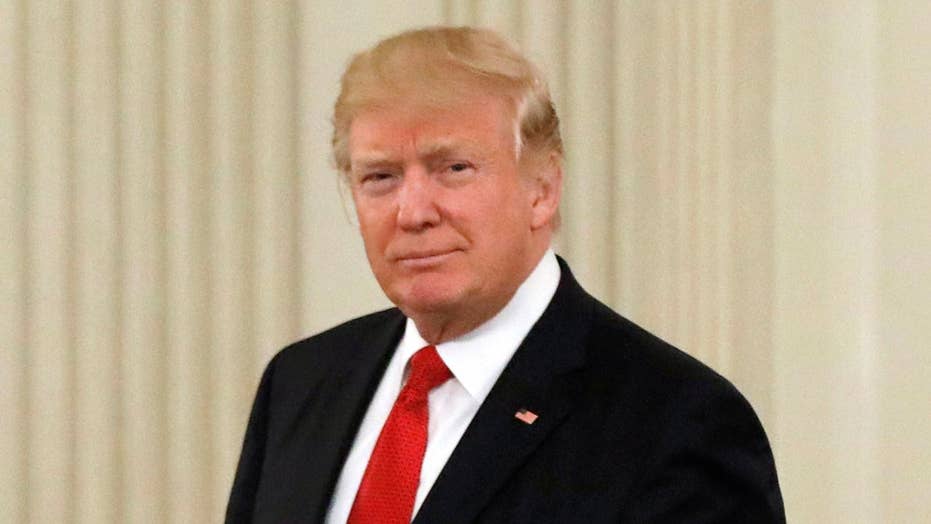 The White House is outraged over the leaked tax returns

The journalist who obtained a portion of President Trump’s 2005 tax returns made a big splash on MSNBC Tuesday night as he analyzed the two-page summary on air. The same journalist, though, apologized back in 2011 for an erroneous – and ultimately withdrawn – report claiming News Corp made billions on income tax refunds.

David Cay Johnston at the time published a Reuters column saying the company, then the parent company of Fox News, made nearly $5 billion in income tax refunds. He later admitted being wrong and apologized for apparently misreading a financial report.

Reuters issued a notice in July 2011 withdrawing the column. The news service said: “Please be advised that the David Cay Johnston column published on Tuesday stating that Rupert Murdoch’s U.S.-based News Corp made money on income taxes is wrong and has been withdrawn. News Corp’s filings show the company changed reporting conventions in its 2007 annual report when it reversed the way it showed positive and negative numbers.”

Johnston is a Pulitzer Prize winner who specializes in tax issues. He was back in the spotlight Tuesday night after sharing the two-page summary on Trump’s 2005 returns with MSNBC’s Rachel Maddow.

Trump took a shot at Johnston and “FAKE NEWS” on Twitter Wednesday morning, saying: “Does anybody really believe that a reporter, who nobody ever heard of, ‘went to his mailbox’ and found my tax returns?”