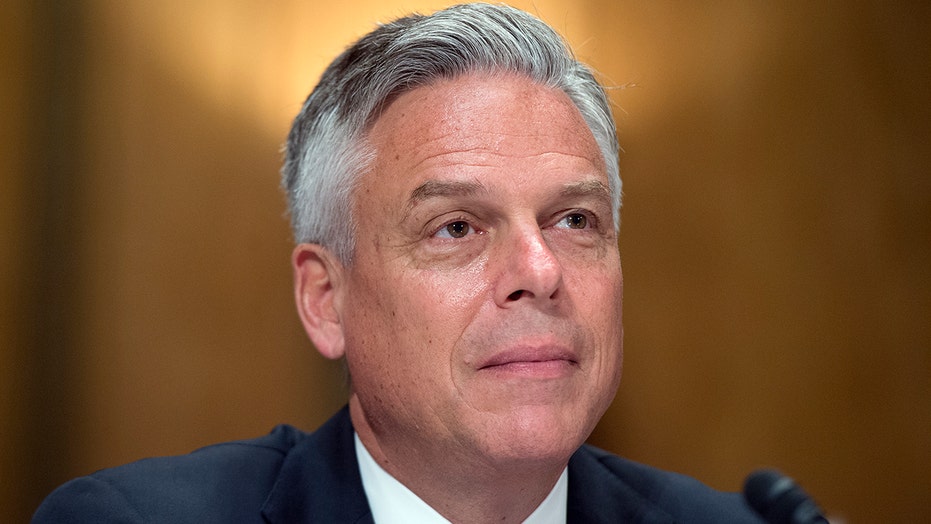 “After a second try, test results came back positive for COVID-19. Have been experiencing classic symptoms..like so many others, my goal is to keep my family safe,” Huntsman wrote on Twitter. “Though isolated temporarily, we’ve never been more energized in this important race for Governor. The work goes on!”

His positive test came after an initial incorrect negative result from the Salt Lake County Health Department. A second test came back positive. A staffer in his office tested positive last week.

Huntsman will face three other Republican candidates in a June 30 primary. He went into self-quarantine and canceled all appearances last week after learning of his staff member’s diagnosis.

His running mate, Provo Mayor Michelle Kaufusi, has been cleared to continue campaigning in person as she has not had recent contact with the infected staff,  campaign manager Lisa Roskelley said.

The Huntsmans are a well-known family in Utah. Huntsman's daughter Abby Huntsman left her spot on “The View” in January to help run her father’s campaign. Huntsman’s father, Jon Huntsman Sr., was a billionaire businessman and philanthropist.