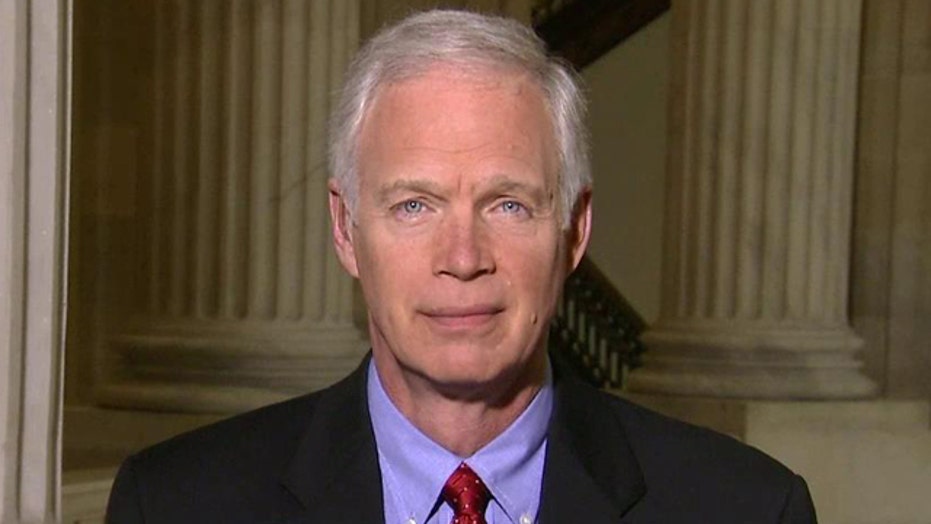 After the Internal Revenue Service’s inspector general recovered some 80,000 emails to and from former agency executive Lois Lerner, lawmakers began asking why the IRS had previously claimed most of those emails were permanently lost.

In a letter to IRS Commissioner John Koskinen Tuesday, Sen. Ron Johnson demanded details about the agency’s attempts to produce the emails before its watchdog, the Treasury Inspector General for Tax Administration, succeeded in doing so.

The Wisconsin Republican cited a November report from the Washington Examiner that revealed TIGTA’s discovery of an estimated 30,000 emails on disaster recovery tapes.

But TIGTA officials informed Johnson’s staff last week that it had ultimately extracted 80,000 from the tapes, raising questions about whether the IRS truly went to “great lengths” and made “extraordinary efforts” to find the lost emails, as Koskinen testified last year.