Former Secretary of State John Kerry announced on Thursday that he is endorsing former Vice President Joe Biden in his 2020 White House bid.

Kerry, who was the Democratic presidential nominee in 2004, losing to President George W. Bush, said in a tweet that he was endorsing Biden because the former vice president can “put back together the country and the world that Donald Trump has broken apart.”

“I’m not endorsing Joe because I’ve known him for so long, “Kerry tweeted. “But because I know him so well: he'll be ready on day one to put back together the country and the world that Donald Trump has broken apart.”

Kerry, who worked with Biden during their time in the Senate and in the Obama administration, is arguably the most high-profile Democrat to lend an endorsement to the former vice president. The nod comes as Biden has regained the lead in a number of national polls.

The former secretary of state will join Biden in Iowa on Friday as part of a week-long bus tour of the early voting state. Kerry will also accompany Biden to New Hampshire, and said he plans to campaign for him in the coming weeks and months. Despite holding a sizeable lead in the national polls, Biden trails far behind South Bend, Ind. Mayor Pete Buttigieg in the polls in both Iowa and New Hampshire. 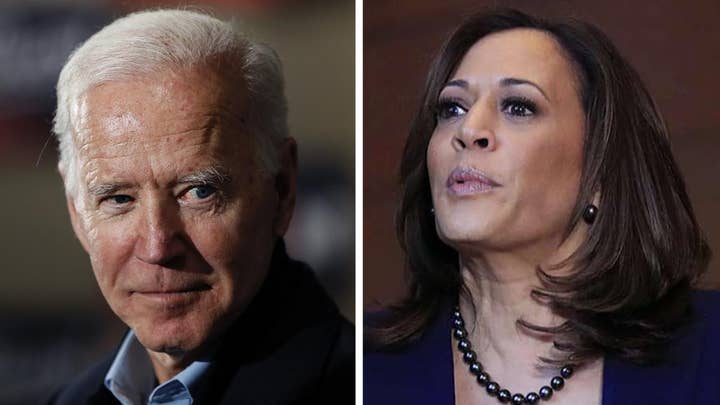 While the Kerry’s endorsement of Biden made headlines, Buttigieg on Thursday picked up the endorsement of a number of former Obama administration staffers, including from the former president's body man, or personal assistant, Reggie Love.

"A lot of what is said about Pete echoes what critics said about presidential candidate Barack Obama – too young, too different, maybe another time – but I believe there is never a better time to fight for change than right now," said Love, who served as Obama’s special assistant and aide from 2007 to 2011, in a statement.

Buttigieg also nabbed the endorsement of Linda Douglass, the former chairman of the Council of Economic Advisers, Austan Goolsbee, and the former communications director for the White House Office of Health Reform. 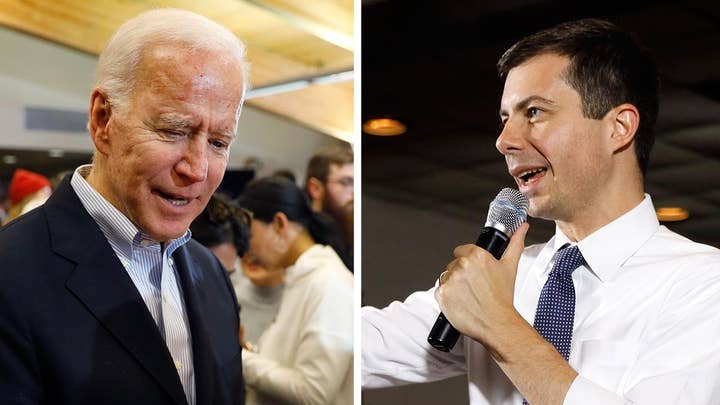 Obama himself has yet to endorse a candidate for the 2020 Democratic nomination, but Biden told Politico earlier this week that he was not worried about getting the backing of his former boss.

“[E]veryone knows I’m close with him,” he said. “I don’t need an Obama endorsement.”