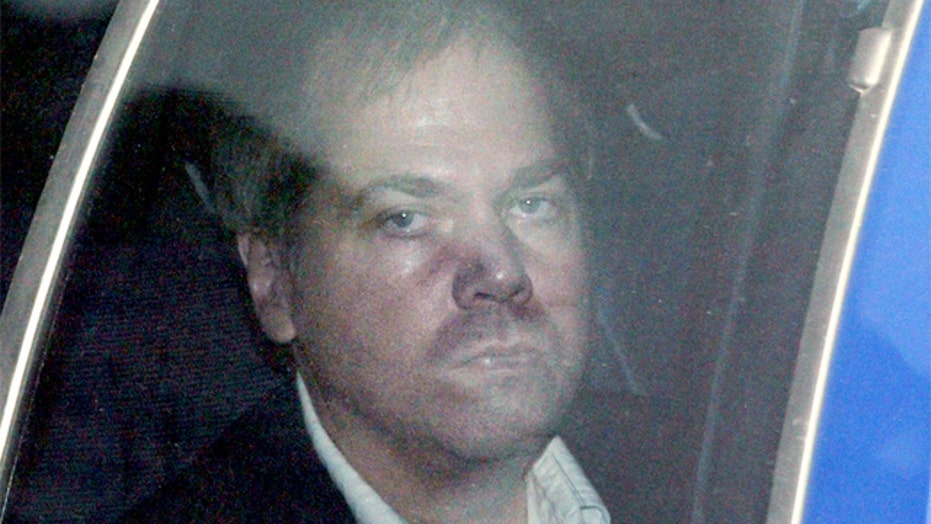 The would-be assassin of President Ronald Reagan is "clinically ready" to live fulltime outside a mental hospital, his lawyer argued in federal court on Wednesday.

John Hinckley Jr. has been in "full and stable remission" for more than two decades, his lawyer Barry Levine argued.

Prosecutor Colleen Kennedy argued to the contrary, saying more restrictions and conditions are needed to keep both Hinckley and others safe.

Hinckley was 25 when a jury found him not guilty by reason of insanity in the shooting of Reagan in 1981, which also seriously wounded Press Secretary James Brady. Ever since, Hinckley has lived at St. Elizabeths, a Washington mental hospital. But for a dozen years now, he's gradually been given more freedom.

Now 60, he already spends more than half his time -- 17 days a month -- at the home of his 89-year-old mother in a gated community that surrounds a golf course in Williamsburg, Virginia. He goes to movies and the bookstore, shopping and eating out like anyone else, and mostly goes unnoticed, although the U.S. Secret Service keeps watch now and then.

Levine has argued that living fulltime with his elderly mother while she's still alive will enable Hinckley to show the world he's no longer a threat. Levine and hospital officials are asking that Hinckley be granted "convalescent leave," living full time on the outside but still meeting regularly with a psychiatrist and therapists.

Prosecutors have consistently opposed more freedom for Hinckley, arguing that he has a history of deceptive behavior. They have pointed to a 1987 journal entry in which Hinckley wrote that his psychiatrists would "never know the true John Hinckley."

U.S. District Court Judge Paul Friedman approved the 17-day visits, but said Hinckley would need to demonstrate his success before being granted any additional freedom. Several days of hearings this week are meant to determine whether he's met this test.

Hinckley grew up in Texas, where his older brother and sister still live, but the judge agreed years ago it was better to watch how handles life on the outside in Williambsurg, where he can have his mother's support. He still has many restrictions when he visits there, including a ban on traveling to anywhere "the President or members of Congress may be visiting."

He can drive solo, but only to places where "people will be expecting him." Talking to the media is a no-no. Weekly therapy visits are a must. He's allowed two, two-hour walks daily, and six unsupervised outings of up to four hours each. All his activities must be put in a daily itinerary, and he's required to carry a GPS-enabled cellphone so his movements can be tracked.

The idea has been to help Hinckley rebuild some semblance of a normal life, complete with a job, friends and shared activities. But Hinckley has been a loner, and some people he's reached out to have turned him away. The judge was looking before this week's hearings for more evidence that he's following the rules and has the necessary support system to keep out of trouble.

Hinckley's attorney has called for an urgent resolution, since his elderly mother won't be around to supervise him forever. If she becomes incapacitated or dies, Hinckley's siblings have said they would sell the family home, leaving their brother on his own.