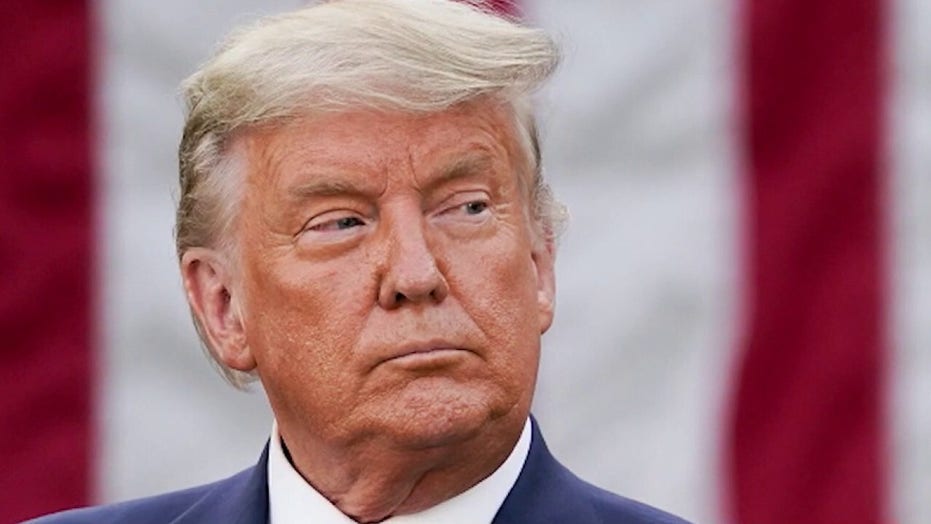 Former CIA Director John Brennan Wednesday said those who continue to deny President-elect Joe Biden’s win and attempt to overturn the results are “advocating for authoritarianism.”

“They want their bully dictator to remain in power, Full stop.” Brennan, who served as former President Obama’s CIA director from 2013 until President Trump took office, tweeted, referring to the president. “Yes, democracy is messy & at times uncomfortable, but, as oft quoted, it beats all the alternatives.”

BRENNAN: 'NO PROBLEMS' WITH DURHAM PROBE GOING INTO 2021, CLAIMS HE DID NOT RELY ON STEELE DOSSIER

The two have been vocal critics of each other since Trump was elected.

Trump has called Brennan a “political hack” and the “worst” CIA director in history. The president also revoked Brennan’s security clearance in 2018, citing his "erratic conduct and behavior."

Late last month Brennan tweeted that he planned to “ignore” Trump going forward and “leave his fate to our judicial system, his infamy to history, & his legacy to a trash heap.”