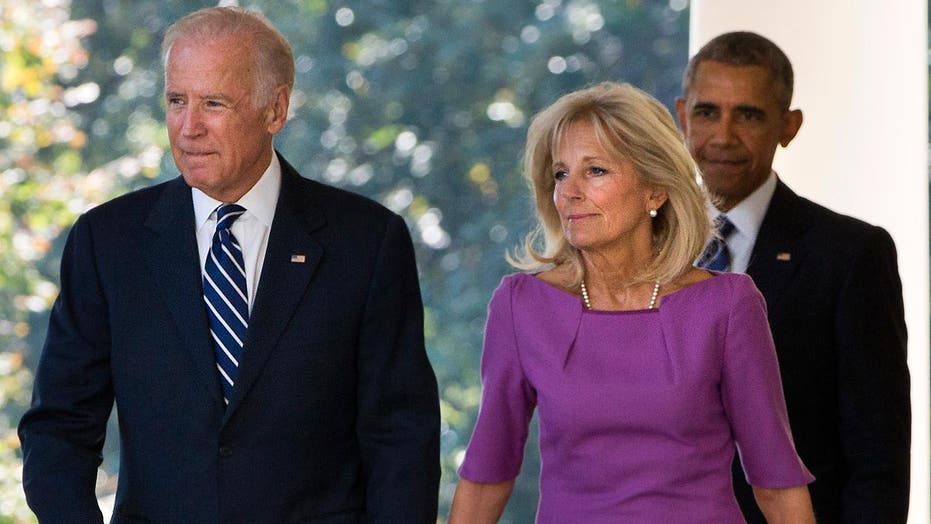 Joe Biden says his window to run for president has closed

WASHINGTON – Vice President Joe Biden says he regrets not running for president "every day" but that he made the right decision for himself and his family.

Biden tells television station WVIT in Connecticut that he plans to stay "deeply involved" in the campaign.

Biden seriously considered running but decided in October that he had waited too long. His 46-year-old son died last May.

The vice president says the Democratic primary has been a robust debate between Hillary Clinton and Bernie Sanders devoid of personal attacks.

But he says the Republican primary hasn't been very illuminating.

Biden is calling out Ted Cruz and Donald Trump for comments made on the campaign trail. He says three of the Republican presidential candidates have told him "it's absolutely crazy."