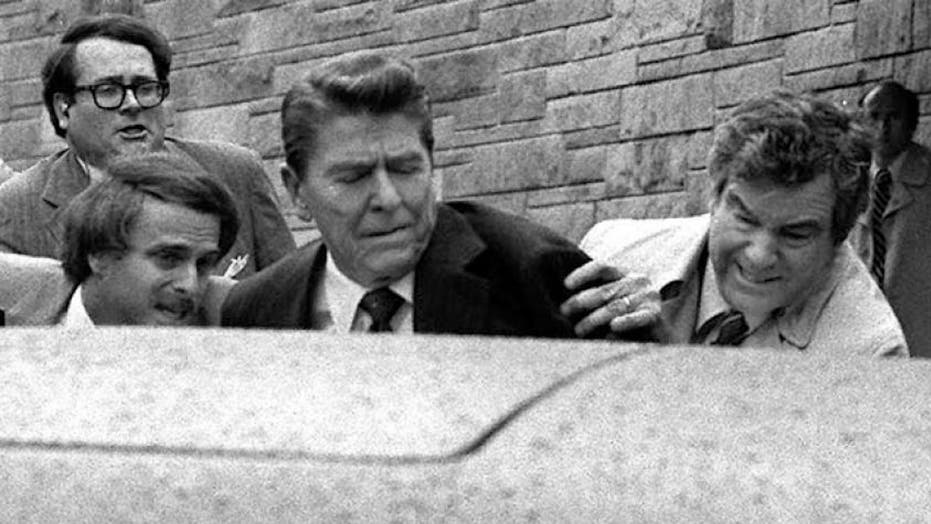 Jerry Parr, the dedicated Secret Service agent whose quick actions helped save the life of President Ronald Reagan after a 1981 assassination attempt, died Friday at a hospice near his home in Washington.

Parr was 85 and the cause of his death was congestive heart failure, according to his wife, Carolyn.

Parr was in charge of Reagan's detail on March 30, 1981, when a mentally-troubled young man, John Hinckley Jr., shot the president outside the Washington Hilton. When the shots rang out, Parr pushed Reagan inside the presidential limousine and it sped towards the White House.

“When he was about probably six or seven feet from the car, I heard these shots,” Parr said in a 2013 interview promoting a memoir he wrote with his wife, according to the New York Times. “I sort of knew what they were, and I’d been waiting for them all of my career, in a way. That’s what every agent waits for, is that.”

In the limo, Parr took decisive control of the situation. “Take off,” he shouted to the driver.

“Somehow intuitively I just looked out the back window as we were moving , and I saw three bodies on the sidewalk,” referring to White House Press Secretary James Brady, Secret Service agent Timothy McCarthy and Washington police officer Thomas Delahanty who were wounded.

In the limo, Parr radioed, “Rawhide is OK,” using Reagan's Secret Service code name. Initially, he was unaware that Reagan had been shot.

“I thought, ‘We’re clear,’ and then he started spitting up blood,” Parr said in the interview, according to the Times. “I looked at him and I said, ‘I’m taking you to the hospital.’”

As it turned out, Reagan had been hit in the chest and was bleeding internally. Doctors later said that any delay would have cost the president his life.

In a statement Friday, former first lady Nancy Reagan called Parr "one of my true heroes."

In addition to his wife, he is survived by three daughters.