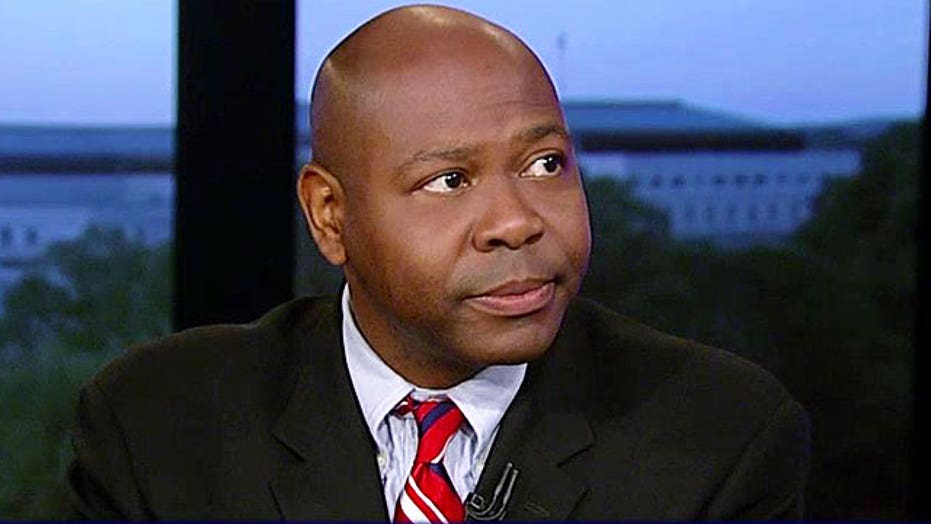 Jason Riley told viewers on 'Special Report with Bret Baier' that Friday's House vote, led by Democrats, that delivered a stinging blow to President Obama's trade agenda, is the president's own fault.

"This is a failure of presidential leadership," said the columnist for The Wall Street Journal and Fox News contributor.

"This is a president who rules by executive authority, executive action. He has spent six years putting Congress at arm's length...and it came back to bite him on this trade issue."