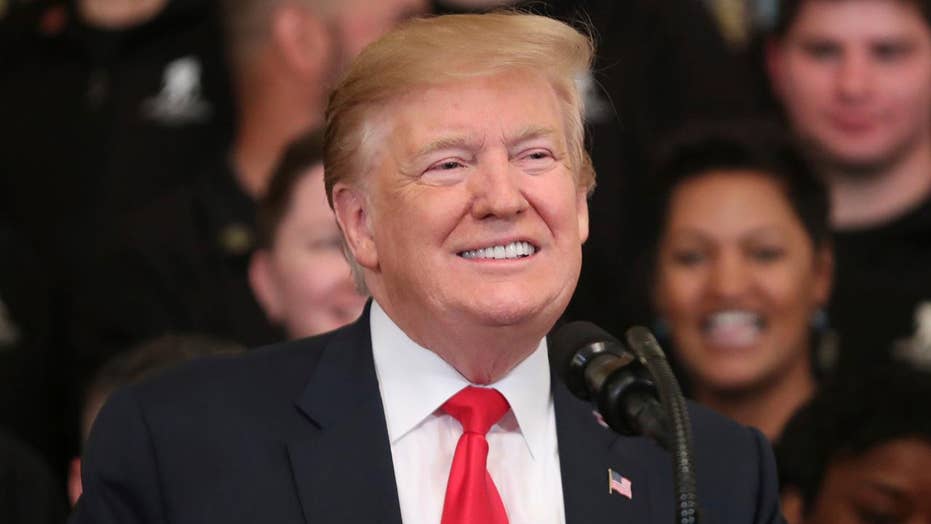 Former FBI Director James Comey had "so many answers" on Thursday following the release of Special Counsel Robert Mueller's report, after he initially tweeted that he had "so many questions."

Comey claimed to have answers after the Justice Department publicly released a redacted version of Mueller's report regarding his investigation into the Trump campaign and possible collusion with Russia. It marked the dramatic end of a lengthy and contentious investigation but also rang in a new round of partisan fighting.

Alongside having "so many answers," Comey tweeted a photo of branches scattered across the ground.

He tweeted what appeared to be the first half of this thought on March 24, when Attorney General William Barr released a four-page letter detailing what he called the "principal conclusions" of the investigation.

That tweet included Comey standing in a forest, looking up while surrounded by tall trees.

Mueller's 448-page report found the campaign did not collude with Russia, but there was no clear verdict on whether Trump obstructed justice.

Trump tweeted throughout the day on Thursday about the report, continually arguing that there was "no collusion" and "no obstruction" of justice. By late afternoon, he was headed to his Mar-a-Lago club in Florida with first lady Melania.