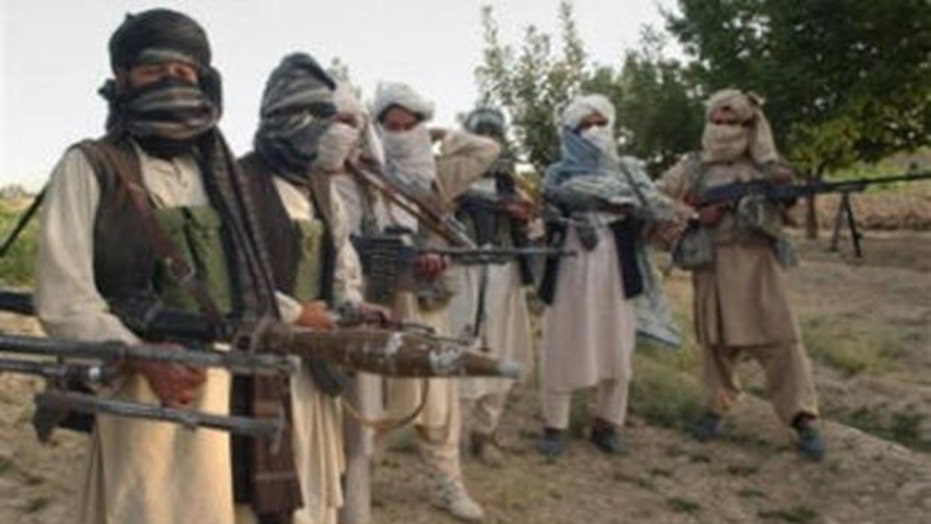 Thomas Joscelyn: Core Al Qaeda is not dead yet

Increasing threat of radical Islam in the Middle East

The Islamic State terror group reportedly has increased the amount of territory they control in Syria as the U.S.-led bombing campaign approaches its four-month anniversary.

The Wall Street Journal, citing U.S. government and  independent assessments, say that the Islamic State, commonly known as ISIS, has control of a large swath of northeastern Syria and is creeping toward key cities in the country's west, including Aleppo, a center of the uprising against Syrian President Bashar Assad.

The Journal reports that ISIS' expansion of control can partially be attributed to the U.S. focus on Iraq, where it is working closely with Baghdad to roll back gains made by ISIS last summer. However, as a result, ISIS fighters are flowing into Syria unchecked. In other cases, Syrian rebel groups who once fought against ISIS have been convinced to join their side.

The paper also reports that nearly three-quarters of the U.S.-led airstrikes in Syria since Sept. 22 have concentrated on the fight for Kobani, a town near the border with Turkey that has seen fierce fighting between ISIS and Kurds. The Associated Press reported Wednesday that the airstrikes had helped Kurdish forces gain an estimated 80 percent of the town, in what would be the first major defeat for ISIS since their current campaign of terror began.

However, experts say whatever good the strikes have done in Kobani, they have not prevented ISIS from consolidating their control elsewhere, a truth that some U.S. officials readily acknowledge.

"Gaining territorial control in Syria has never been our mission," Col. Patrick Ryder, a spokesman for U.S. Central Command, told The Wall Street Journal. "That wasn’t the objective of our airstrikes." Ryder calls the Syria airstrikes "shaping" operations, meant to weaken ISIS' hold on key parts of Iraq.

Matters also are complicated by the lack of a ready-made partner, like the Iraqi government, to take the fight to ISIS on the ground. The U.S. plans currently call for the arming and training of moderate rebels in Syria, associated with neither ISIS nor Assad. However, that plan is still some time from coming to fruition.

"Absent a partner on the ground in Syria, ours is still an Iraq-first strategy," one defense official told the Journal. "You've got to have forces on the ground."