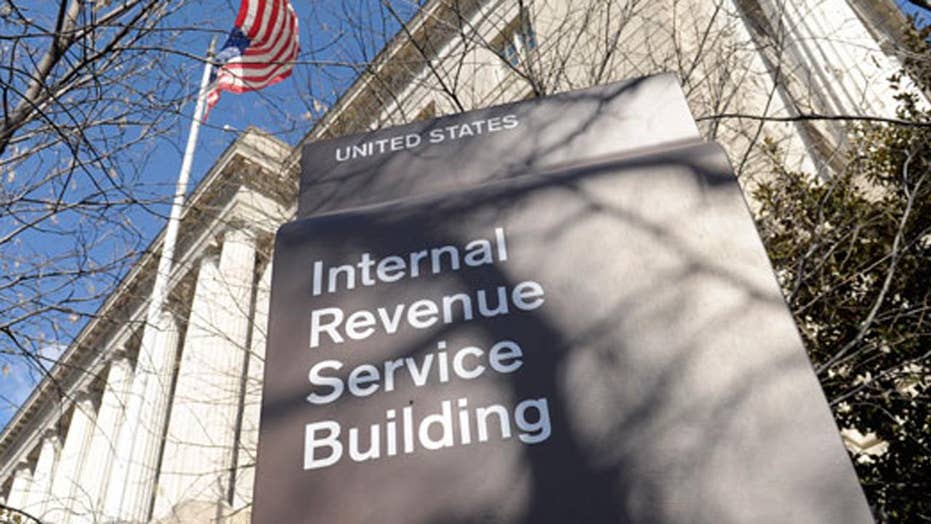 Why are the same people still in charge?

The Internal Revenue Service was involved in a $5 million push to pressure Americans to buy Obamacare coverage, according to documents obtained from the watchdog group Judicial Watch.

Under former president Obama, the Department of Health and Human Services and the White House's Behavioral Sciences Team created a $5 million program to target and pressure those who refused Obamacare and either decided to pay a penalty instead or were exempt from being forced to purchase coverage.

"Attached are drafts of the letters that IRS will send to selected taxpayers who paid a penalty for failure to have coverage or who claimed an exemption from the coverage requirement for tax year 2015," said Janet McCubbin, director of individual taxation at the IRS. "As you know, we are planning to send several different versions of the letter to see which types of messages work best."

To craft and develop these letters, the IRS spent an estimated $5 million.

"The law requires people to have a minimum level of health coverage, qualify for an exemption, or pay a penalty when they file their taxes," the letter read. "Our records show you claimed an exemption from the health coverage requirement when you filed your 2015 taxes. If you or someone in your family doesn't have health insurance or an exemption next year, you'll likely owe a penalty for 2017. We are writing to make sure you know how you can avoid this penalty by signing up for health insurance or getting an exemption."