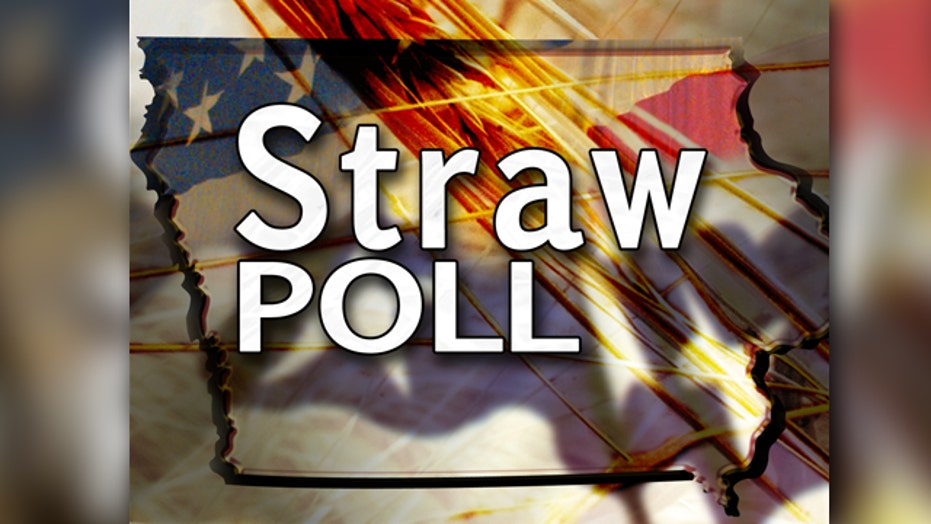 Presidential candidates and Iowa Republican activists will hold their August gathering in a new location, Lauren Blanchard tells you where

The event, usually held on the campus of Iowa State University in Ames, will be moving to the Central Iowa Expo in Boone, Iowa, on Aug. 8.

Iowa Republican Party Chairman Jeff Kaufmann said the change in location was in part due to cost.

“Cost was a factor. It probably initiated the process and we added a little good ol’ fashioned competition into the mix. The costs have been increasing, there was a trajectory that we just didn’t like, so we opened it up to four great sites,” said Kaufmann.

The party’s 17-member State Central Committee voted via a conference call Thursday morning to hold the daylong event in Boone because they felt it would be able to accommodate a large number of people and be more easily accessible to elderly activists. Plus it’s in a central location, about 30 minutes outside of Des Moines, the state’s capital.

Gov. Terry Branstad said in a release by the state party that he was pleased with the choice.

The Iowa GOP tradition has been around since 1979. It has no official sway on the state’s caucus outcome, but candidates spend thousands of dollars to woo voters as they head into the last six months of campaigning before the Feb. 1 caucuses. Democrats do not hold a straw poll for their candidates and will be caucusing on the same day as Republicans.

“Every candidate I now talk to, I talk about [the] straw poll,” said Kaufmann. He said the potential GOP 2016 candidates give him “a grin” when they are told about the possibility of “meeting 20,000 excited activists.”

The fate of the straw poll was up for a vote back in January after it was heavily criticized for having lost its usefulness. But the central committee voted unanimously to keep it alive.

In the last poll, then-Rep. Michele Bachmann took home the win, though she did not win the caucuses or come close to winning the national Republican nomination.

Candidates give speeches and bring in big-name entertainment, free food and drink, and many times pick up the tab to bus supporters to the location.