An unauthorized person somehow evaded U.S. Capitol Police (USCP) this morning to break into the Capitol building and smash a window on the second floor.

While details of the break-in are scarce, the unnamed man was able to elude detection by police and gain access to the Capitol late yesterday evening or early Wednesday morning.

"At approximately 8:10 a.m. today, an adult male was arrested by the United States Capitol Police for destruction of property on the west side of the U.S. Capitol.," USCP said in a statement. "The incident continues to be under investigation, and additional charges may be forthcoming."

The suspect purportedly managed to elude U.S. Capitol Police because of a posting mistake. USCP thought an officer had been posted on that side of the Capitol to keep watch, but Fox is told there was a “mistake” and “miscommunication.”

The suspect apparently got all the way to a balcony outside the second floor of the Capitol. by scaling the wall. There, the suspect allegedly broke a window onto the floor where the House chambers are and which looks out onto the National Mall.

The window is near the House Republican Cloakroom and the main entrance to the House chamber -- the same door where the president walks into the chamber for the State of the Union. 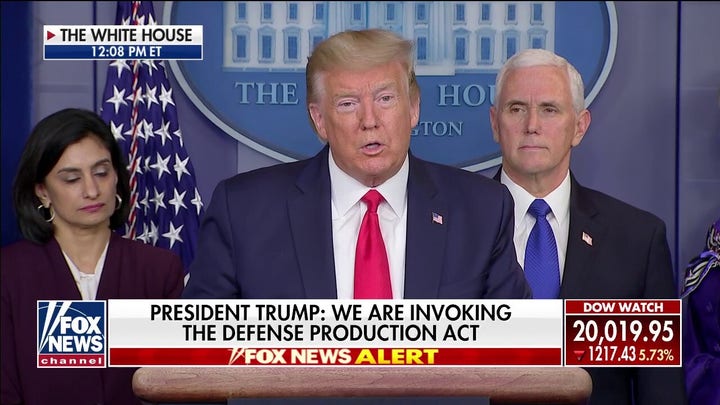 The U.S. Capitol and nearby congressional office buildings have been closed to the public for almost a week amid the ongoing coronavirus pandemic. The closure began at 5 p.m. ET last Thursday and will last through April 1.

“Following the guidance of the medical community, particularly the recent recommendation of DC Health, and in consultation with the Office of Attending Physician, the Sergeants at Arms of the House of Representatives and Senate have issued a temporary closure of the Capitol Visitors Center to all tours,” a statement from House Sergeant at Arms Paul Irving and Senate Sergeant at Arms Michael Stenger read. 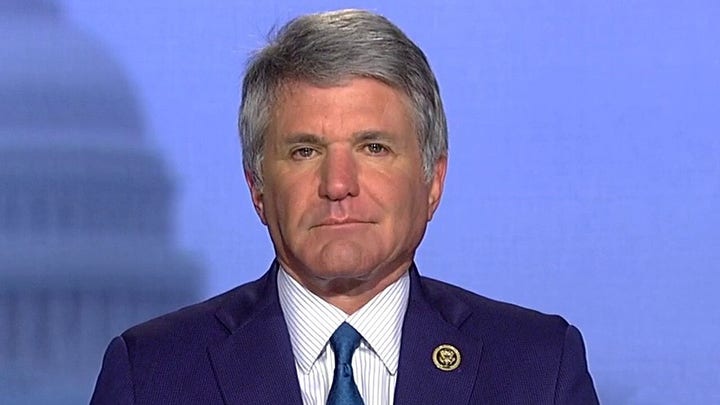 “We are taking this temporary action out of concern for the health and safety of congressional employees as well as the public,” the statement continued. “We appreciate the understanding of those with planned visits interrupted by this necessary, but prudent, decision.”