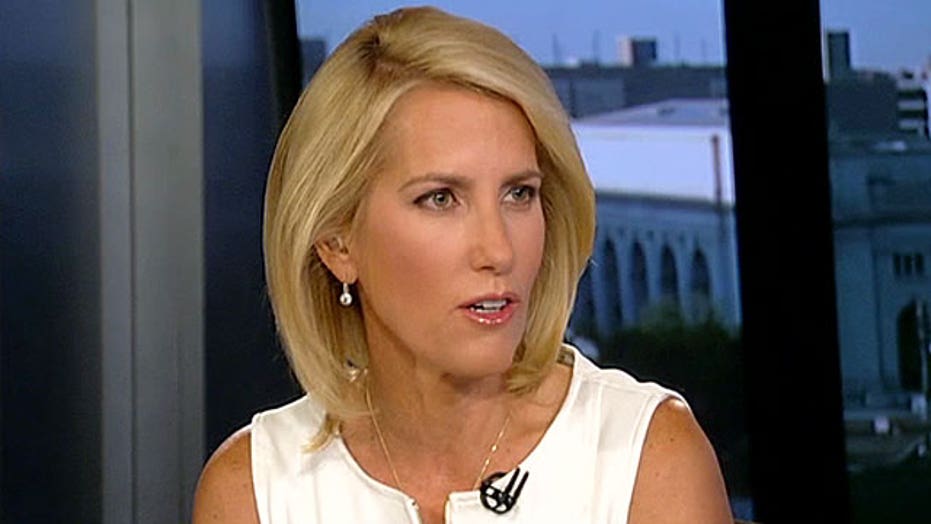 Ingraham: “It’s a long way to the nomination”

Ingraham: “It’s a long way to the nomination”

Laura Ingraham told viewers Friday on “Special Report with Bret Baier” that when it comes to assumptions about Republican frontrunner Donald Trump, “It’s a long way to the nomination. We’ve got a year.”

Her comments came ahead of a Donald Trump pep rally in Mobile, Ala., Friday evening. The Trump campaign said that 42,000 people had RSVPs to the event, which would make it a record crowd for either party in this campaign cycle.

Ingraham also predicted a massive pushback from the Bush campaign in the months ahead.

“They’re prepared to do whatever is necessary to terminate any problem that comes to the floor and Donald Trump is a problem,” Ingraham said.

“And so I think we can plan to see with a huge Bush largesse - they have money to blow and they are going to raise a lot more if necessary,” she said.