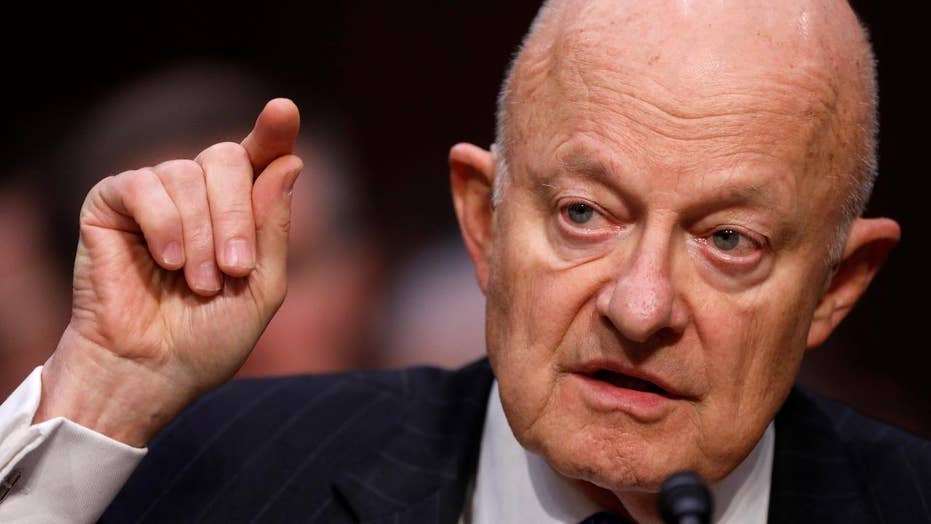 A House Intelligence Committee report released by congressional Republicans alleged Clapper leaked information about the infamous Steele dossier to the media while he was still in office.

James Clapper, formerly the Director of National Intelligence, penned a glowing testimonial to FBI Director Christopher Wray in 2018 in an strenuous effort to save Andrew McCabe’s job, calling the fired FBI deputy director a man of "self-effacing humility" and “impeccable integrity.”

The lengthy and apparently heartfelt handwritten letter by Clapper appeared amid hundreds of pages of newly released FBI documents made public through Freedom of Information Act litigation carried out by the left-leaning watchdog Citizens for Responsibility and Ethics in Washington. 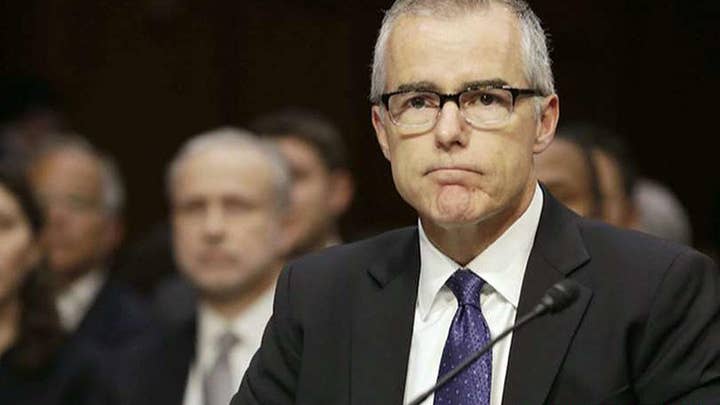 The note from Clapper to Wray, dated Feb. 25, 2018, came the same month that DOJ Inspector General Michael Horowitz completed his investigation concluding that McCabe improperly disclosed investigative information on the Clinton Foundation to the media and misled investigators about it. Then-Attorney General Jeff Sessions fired McCabe on March 16, 2018, just before his retirement was to begin, citing Horowitz’s conclusions.

Clapper, now a strident Trump critic and who served as DNI from 2010 through 2017, was effusive in its praise of McCabe, calling him “steady, straightforward, candid, forthright, and honest” and claiming that the “biased scrutiny” and the “firestorm of criticism” against the embattled bureau deputy “completely unjustified and profoundly unfair.”

“I would hope you will consider my observations, which I know are shared uniformly by virtually everyone who knows Andy, and will use your influential voice to ensure he is able to complete his career and retire after his 21 years of distinguished service to the bureau and this nation,” Clapper wrote to Wray.