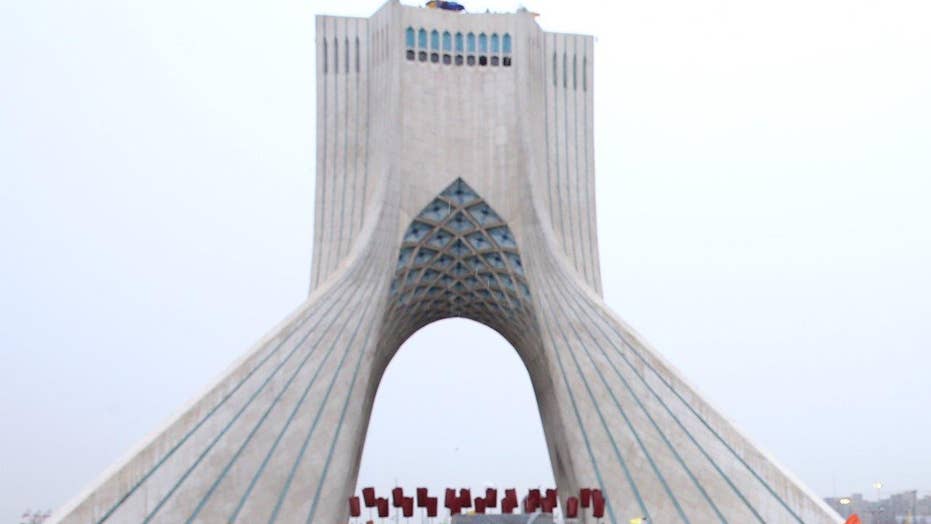 Illinois Sen. Mark Kirk slammed President Barack Obama and his administration Saturday for the delivery of a $400 million payment to Tehran in exchange for the release of four Americans who were held in Iran.

“We can’t have the president of the United States acting like the drug dealer in chief,” Kirk, a Republican, said in an interview with The State Journal Register editorial board Tuesday. The story wasn’t published until the weekend.

“Giving clean packs of money to a … state sponsor of terror. Those 500-euro notes will pop up across the Middle East. .... We’re going to see problems in multiple (countries) because of that money given to them,” he added.

According to The Guardian, Kirk’s campaign echoed his comments in a statement.

“Senator Kirk was referring to the Administration’s decision to send pallets of cash, not even US dollars but euros and Swiss francs, in a clear ransom payment to Iran, world’s leading state sponsor of terrorism,” Kirk’s campaign manager Kevin Artl said in a statement.

“The decision sets an awful and dangerous international standard that should be investigated and the lack of transparency from the Administration clearly indicated they knew their actions were not above board.”

Kirk and his fellow Republican lawmakers have characterized the cash transfer between Washington and Tehran as a “ransom,” while the Obama administration has defended it as “leverage” to secure the release of the four Americans.

The transfer, first reported by The Wall Street Journal, was the first installment paid in a $1.7 billion settlement the Obama administration reached with Iran to resolve a failed 1979 arms deal dating back from just before the Iranian revolution.

The cash flown to Iran consisted of euros, Swiss francs, and other currencies because U.S. law forbids transacting American dollars with Iran.

"Paying ransom to kidnappers puts Americans even more at risk," Kirk said in a statement earlier this month. "While Americans were relieved by Iran’s overdue release of illegally imprisoned American hostages, the White House’s policy of appeasement has led Iran to illegally seize more American hostages."

Kirk’s criticism of the Obama administration isn’t unprecedented. The Chicago Tribune noted that Kirk slammed Obama after the Iran nuke deal was cemented last year, saying Obama wants “to get nukes to Iran” and used the president’s full name to take a shot at him.

He would apologize for his nuke comments because he said he had been “pretty angry about the Iran deal.”

Kirk is also in the middle of a re-election bid for his Senate seat. His opponent, Democratic Rep. Tammy Duckworth, came out and disavowed of Kirk’s comments about the Obama administration.

It's no surprise Mark Kirk is embracing a conspiracy theory first articulated by Donald Trump — one that has already been debunked by numerous fact checkers," her campaign said in a statement.

Kirk is planning to hold a hearing to examine the Iran cash transfer to see if any “American taxpayer money is ending up in hands of terrorists.”