Illinois Governor J.B. Pritzker promised to make his state the most "abortion-friendly" in the nation, and a pro-life law firm warns a new bill would do just that -- going far beyond the scope of Roe v. Wade, including legalizing self-abortions.

The Reproductive Health Act, similarly named as the New York bill that was publicly celebrated by Gov. Andrew Cuomo earlier this year, would make abortion legal through all nine months of pregnancy for any reason, according to the Thomas More Society's report.

SEN. BEN SASSE: DO YOU SUPPORT INFANTICIDE? EVERY SENATOR MUST CHOOSE WHETHER THEY DO OR NOT 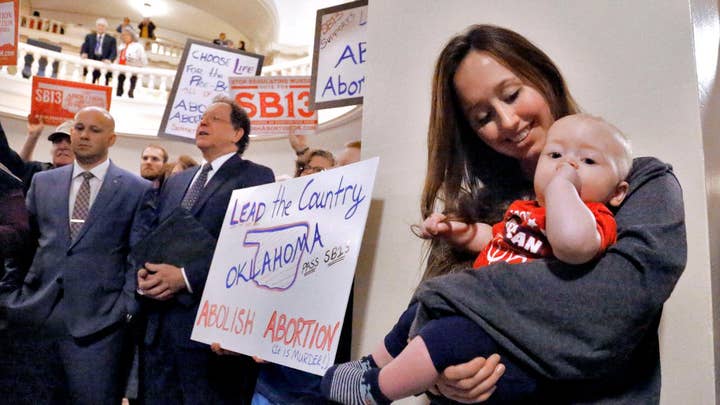 “As a woman, a mother and someone who has been a long-time supporter of full access to reproductive care, from contraception, abortion, pregnancy and postpartum care, it is time to modernize and update these laws to reflect the equality of women in Illinois,” Cassidy said.

The proposed law says that women "who become pregnant [have] a fundamental right...to have an abortion," and "provides that a fertilized egg, embryo, or fetus does not have independent rights under the law of this state."

It is "an extreme bill that would basically enshrine abortion as a positive good in Illinois law,” Peter Breen, vice president and senior counsel for Thomas More, said in a statement, adding that the Democratic legislation would change the "Land of Lincoln" into the "Abortion Capital of America."

Breen, who is a former state representative and who was the minority floor leader in the previous session, slammed the 120-page bill for removing several protections for the unborn child, including restrictions on where abortions may be performed, allowing non-physicians, self-abortions, and more. 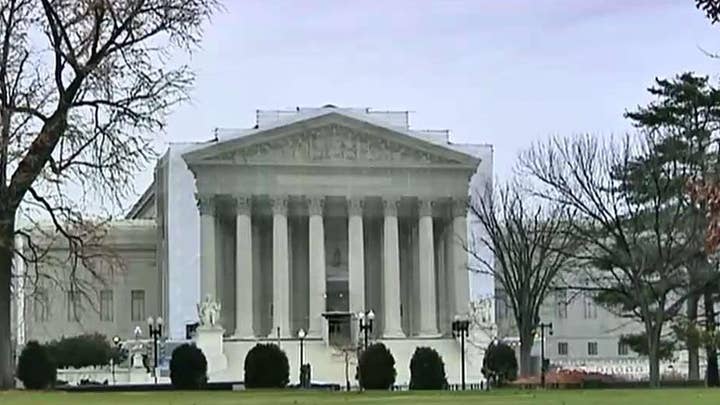 The bill would also force health insurance providers to cover abortion, with no exceptions for churches or other religious organizations.

Finally, Breen adds, the law would remove any statute protecting the life of a child who is born alive as a result of a late-term abortion.

This bill comes as the Trump administration announced Friday that it would bar taxpayer-funded family planning clinics from referring women for abortions, and as the Senate votes on Sen. Ben Sasse's Born-Alive Abortion Survivors Protection Act.