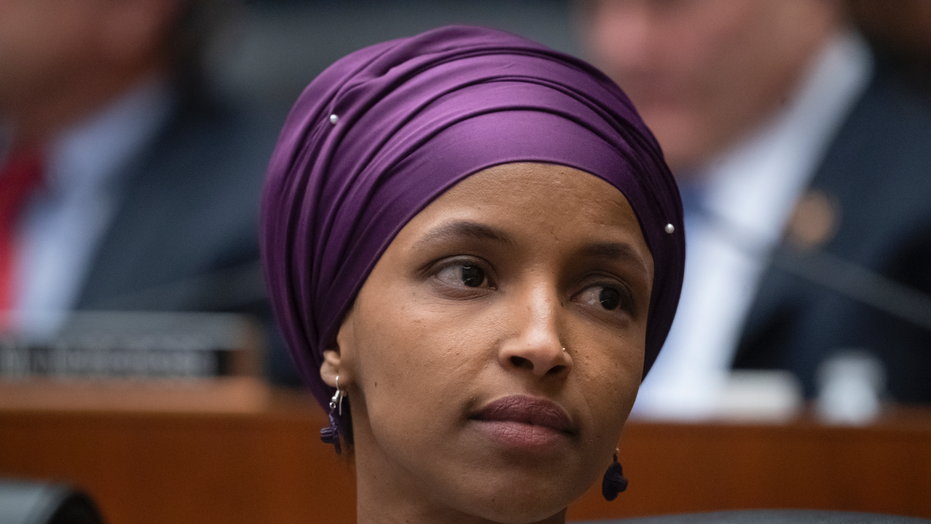 New York City Mayor Bill de Blasio joins 'Fox &amp; Friends' to discuss what the federal government needs to do to help the city during COVID-19.

She made the call on Twitter, also urging “a moratorium on incarcerating people who are low risk to others” and placing more medical workers in jails and prisons.

“Incarcerated individuals deserve our humanity too,” she wrote.

Immigrations and Customs Enforcement (ICE) announced Tuesday that it was suspending intake at the Bergen County Jail facility in New Jersey after a 31-year-old Mexican detainee there tested positive for COVID-19.

“The individual has been quarantined and is receiving care,” ICE said.

And the Federal Bureau of Prisons already temporarily halted visitations at all of its facilities due to the outbreak.

The first inmate in federal custody to test positive for the virus is being held in New York City, where dozens of other prisoners have also tested positive for the virus, Fox News has reported. And the top response coordinator for the White House’s coronavirus task force on Tuesday warned people who have recently been to the Big Apple to self-quarantine for two weeks.

In addition to her tweet, Omar also sent a letter to House leadership Tuesday calling for hundreds of millions of dollars in spending on protections for refugees and asylum seekers to be part of new legislation aimed at combatting the spread of COVID-19.

In the letter, addressed to House Speaker Nancy Pelosi, D-Calif., and House Republican leader Kevin McCarthy from California, Omar requested $350 million for the State Department to spend on migration and refugee assistance and $462 million for the Department of Health and Human Services (HHS) marked for refugee and entrant assistance.

“Now is the time to ensure that we do not turn our backs on those we promised to welcome,” she wrote.

She had sent another letter on Friday to acting Secretary of Homeland Security Chad Wolf calling for a deportation freeze and to suspend immigration enforcement within the U.S.