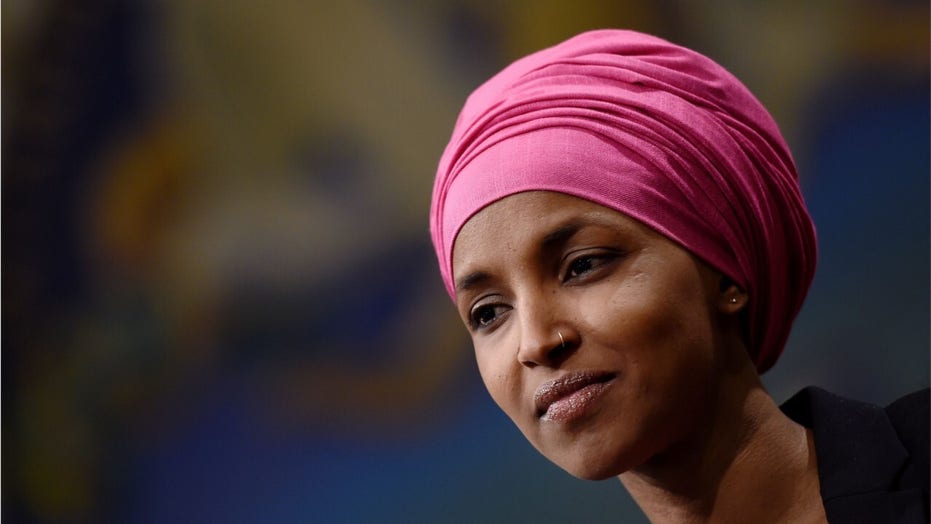 When U.S. Rep. Ilhan Omar got remarried in March following her divorce, the Minnesota Democrat tied the knot with a man who was a member of her political consulting team.

Now, campaign data show Omar has paid Tim Mynett’s consulting firm a total of more than $878,000 since 2018 — including $189,000 just weeks after the couple announced they were husband and wife, the New York Post reported.

In the first quarter of this year, Mynett’s E Street Group has received more than $292,000 from Omar’s campaign for digital advertising, fundraising consulting and research services, the Star Tribune of Minneapolis reported in April, citing data from the Federal Election Commission (FEC).

The arrangement is possible because of a 1960s federal anti-nepotism statute that prohibits members of Congress from hiring relatives for government jobs but does not block family members from doing campaign work, a former chief ethics lawyer from the administration of former President George W. Bush told The New York Post.

“It should not be allowed,” attorney Richard Painter said. “I think it’s a horrible idea to allow it, given the amount of money that goes into these campaigns from special interests.”

“It should not be allowed. I think it’s a horrible idea to allow it, given the amount of money that goes into these campaigns from special interests.”

Neither Omar nor her husband’s firm immediately responded to the Post’s requests for comment, according to the newspaper.

A Virginia-based conservative group called the National Legal and Policy Center filed a complaint against Omar last year, after it was disclosed that Omar and Mynett were lovers. The group sought an FEC investigation.

If the FEC does investigate, Omar and Mynett will have to prove that Omar is paying market-based rates for E Street Group’s services, without the prices being inflated “to fluff up their income,” Washington-based political lawyer Cleta Mitchell told the Post.

Omar claimed on Twitter in March that she and Mynett received an OK from federal authorities to continue their business relationship.

“We consulted with a top FEC campaign attorney to ensure there were no possible legal issues with our relationship. We were told this is not uncommon and that no, there weren’t,” Omar wrote.

Some of the details of the couple’s financial arrangements came to light in 2019 when Mynett’s then-wife filed divorce papers alleging her husband and Omar were having an affair.

Omar, a mother of three, initially denied the affair, the Post reported.

In the court papers, Mynett’s former wife alleged that his business was “floundering” and he was “nearly broke,” the Post reported.