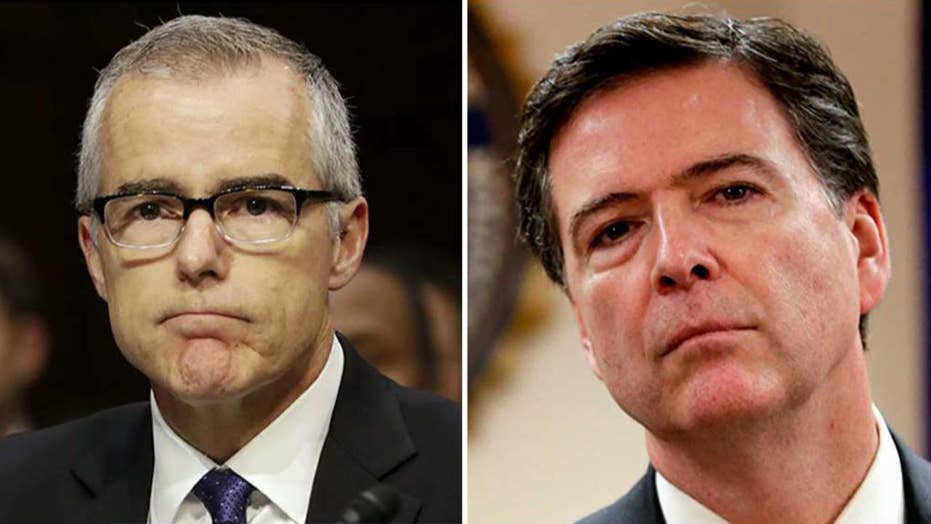 A highly anticipated report from the Justice Department’s internal watchdog reportedly is expected to hit FBI leaders for moving too slowly to review a batch of Hillary Clinton emails discovered toward the end of the 2016 presidential campaign.

Offering a glimpse at the contents of the closely held inspector general review, The Associated Press cited people familiar with the findings in reporting Monday that the investigation would criticize the bureau for its handling of that incident.

It’s just one piece of the comprehensive report that Justice Department Inspector General Michael Horowitz has compiled looking into the FBI and DOJ’s conduct during the Hillary Clinton email investigation. The handling of that late-campaign email discovery, though, has long been a key issue for officials on both sides of the aisle.

Clinton has repeatedly blasted then-FBI Director James Comey for notifying Congress that he was revisiting the email probe less than two weeks before the election, claiming that announcement hurt her campaign in the final leg. But Republicans also want to know why the FBI waited weeks to act on those emails, which were discovered on former Rep. Anthony Weiner's laptop.

Some FBI officials, like then-Deputy Director Andrew McCabe, knew as early as September 2016 of the emails, but the bureau did not obtain a warrant to review them until the following month. 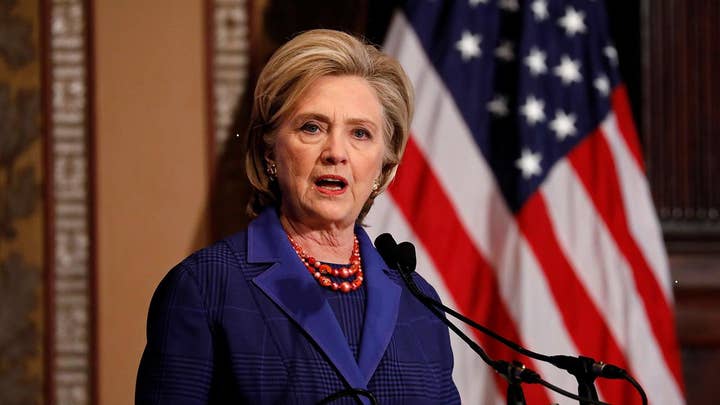 The IG report, which is examining a broad range of FBI actions during the email investigation, is expected to criticize officials, including Comey, for not moving fast enough to examine the email trove and for a weekslong delay in getting a warrant, sources told the AP.

Clinton supporters say the candidate's name could have been cleared much faster if the FBI acted on the emails as soon as they knew about them. But Senate Homeland Security Committee Chairman Ron Johnson, a Republican, also pressed the DOJ earlier this year for answers on that timeline.

There are suspicions about whether there was an effort to delay pursuing those Clinton files. The Washington Post first reported in January that Horowitz was investigating whether McCabe wanted to avoid taking action on the laptop findings until after the presidential election.

Horowitz announced last week that the draft report was finished in a letter to members of Congress. He did not say when the results of the review will be officially released to the FBI, DOJ and congressional committees.

But the inspector general said he has provided a draft report to the Department and the FBI, and requested that they review it to identify any information that should be protected from disclosure. 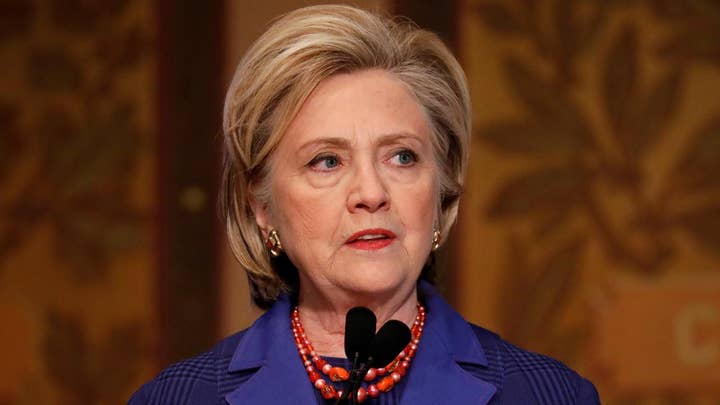 Horowitz’s investigation has looked at a variety of allegations, including whether it was improper for Comey to make a public announcement about not recommending prosecution over the Clinton email arrangement.

Horowitz’s review has already put McCabe in legal jeopardy. The Justice Department’s internal watchdog sent a criminal referral for McCabe in April to the U.S. attorney’s office in Washington.

The report is also expected to criticize two FBI officials who exchanged derogatory text messages about Trump while they worked on the Clinton investigation.

In his book released last month, "A Higher Loyalty," Comey writes that he learned in early October -- probably from McCabe -- that Weiner's laptop might hold a connection to the Clinton email investigation. He said he did not recall the conversation clearly and that it seemed like a "passing comment and the notion that Anthony Weiner's computer might connect to ... Hillary Clinton made no sense to me."

Comey said it wasn't until the morning of Oct. 27 when FBI officials asked his permission to seek a warrant for the Clinton emails, having determined that "hundreds of thousands of emails" from Clinton's personal email domain existed on the computer and that there was no way Weiner would consent to a search of his entire laptop given the legal trouble he was in.

The FBI subsequently obtained a warrant, and though Comey said he was told there was no chance the email review would be done before the election, he announced on Nov. 6 that, "Based on our review, we have not changed our conclusions that we expressed in July with respect to Secretary Clinton."