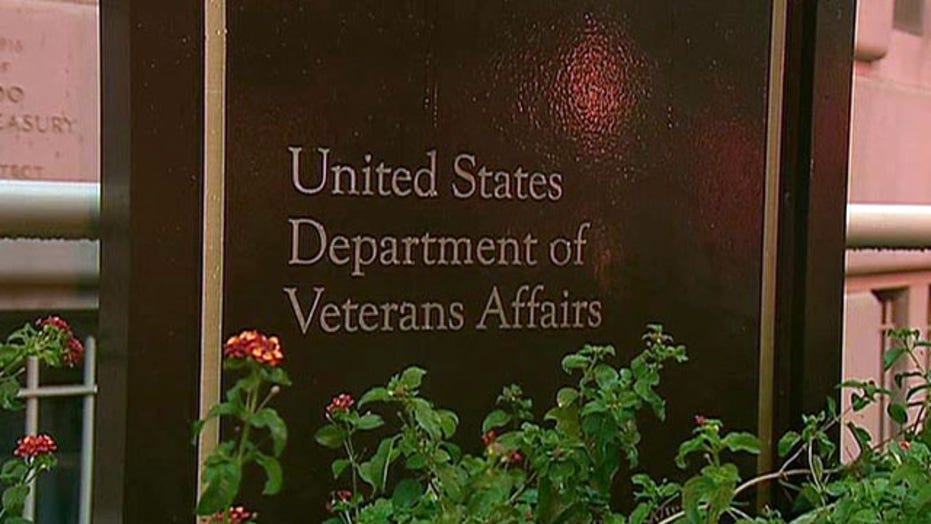 In another example of misguided priorities, our veterans remain on backlog while awaiting their compensation as Dept. of Veteran Affairs employees reap millions in bonuses

WASHINGTON – More than 300,000 American military veterans likely died while waiting for health care -- and nearly twice as many are still waiting -- according to a new Department of Veterans Affairs inspector general report.

The IG report says “serious” problems with enrollment data are making it impossible to determine exactly how many veterans are actively seeking health care from the VA, and how many were. For example, “data limitations” prevent investigators from determining how many now-deceased veterans applied for health care benefits or when.

But the findings would appear to confirm reports that first surfaced last year that many veterans died while awaiting care, as their applications got stuck in a system that the VA has struggled to overhaul. Some applications, the IG report says, go back nearly two decades.

The report addresses serious issues with the record-keeping itself.

More than half the applications listed as pending as of last year do not have application dates, and investigators "could not reliably determine how many records were associated with actual applications for enrollment" in VA health care, the report said.

The report also says VA workers incorrectly marked thousands of unprocessed health-care applications as completed and may have deleted 10,000 or more electronic "transactions" over the past five years.

Linda Halliday, the VA's acting inspector general, said the agency's Health Eligibility Center "has not effectively managed its business processes to ensure the consistent creation and maintenance of essential data" and recommended a multi-year plan to improve accuracy and usefulness of agency records.

Halliday's report came in response to a whistleblower who said more than 200,000 veterans with pending applications for VA health care were likely deceased.

The inspector general's report substantiated that claim and others, but said there was no way to tell for sure when or why the person died. Similarly, deficiencies in the VA's information security -- including a lack of audit trails and system backups -- limited investigators' ability to review some issues fully and rule out data manipulation, Halliday said.

The VA has said it has no way to purge the list of dead applicants, and said many of those listed in the report are likely to have used another type of insurance before they died.

VA spokeswoman Walinda West said Wednesday the agency has publicly acknowledged that its enrollment process is confusing and that the enrollment system, data integrity and quality "are in need of significant improvement."

Sens. Johnny Isakson, R-Ga., and Richard Blumenthal, D-Conn., chairman and senior Democrat of the Senate Veterans Affairs Committee, said in a joint statement that the inspector general's report pointed to "both a significant failure" by leaders at the Health Eligibility Center and "deficient oversight by the VA central office" in Washington.

The lawmakers urged VA to implement the report's recommendations quickly to improve record keeping at the VA and "ensure that this level of blatant mismanagement does not happen again."

As of June 30, VA has contacted 302,045 veterans by mail, asking them to submit required documents to establish eligibility, West said. To date, VA has received 36,749 responses and enrolled 34,517 veterans, she said.

"As we continue our work to contact veterans, our focus remains on improving the enrollment system to better serve veterans," West said.

The Health Eligibility Center has removed a "purge-and-delete functionality" from a computer system used to track agency workloads, West said. VA will provide six months of data to demonstrate that any changed or deleted data on VA workloads has undergone appropriate management review, with approvals and audit trails visible, she said.