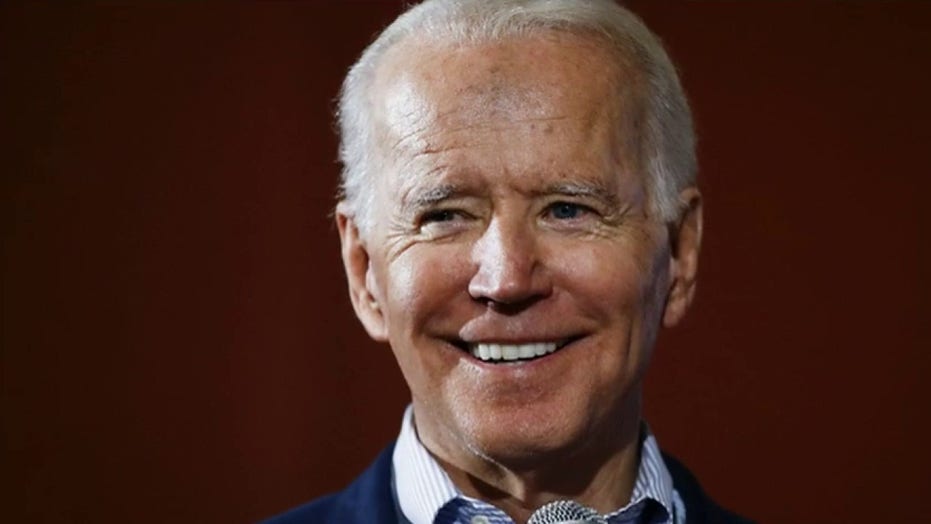 Joe Biden is no stranger to the campaign trail. In fact, his 2020 campaign is his third time seeking the presidency.

Not only did Biden run alongside President Barack Obama in 2008, but also he ran his own campaign that year and once before in 1988.

Biden officially entered the race in January 2007, against a large crowd of contenders including Obama and then-Sen. Hillary Clinton. He ultimately dropped out of the race a year later, in January 2008, after coming in fifth place and capturing less than 1 percent of the vote in the Iowa caucus. In August of that year, Biden was selected to be Obama’s vice presidential running mate.

A key component of Biden’s run that year was his plan for the Iraq War. He attacked early frontrunner Clinton’s plan in Iraq, calling it a “disaster” and “counterproductive” to cut off funding to local Iraqi forces.

He also opposed President George W. Bush’s plan to send more troops to Iraq, saying “there is no military solution” in the country.

Biden drew controversy when in February 2007 he called Obama “the first mainstream African-American who is articulate and bright and clean and a nice-looking guy.” He later apologized, but the remark was not forgotten.

According to the Center for Responsive Politics, Biden raised $8,215,739 in total for his 2008 campaign.

After dropping out and joining Obama, the pair faced off and won against the GOP ticket comprising late Sen. John McCain and then-Alaska Gov. Sarah Palin.

Biden’s first run for the presidency began in June 1987. The longtime senator from Delaware was considered a strong candidate until his campaign became mired in controversy. He dropped out after only three months in the running.

During an event at the Iowa State Fair, Biden lifted entire portions of a speech that he gave from a British politician--Neil Kinnock--who challenged Margaret Thatcher.

The New York Times uncovered the fiasco. Biden “lifted Mr. Kinnock's closing speech with phrases, gestures and lyrical Welsh syntax intact for his own closing speech at a debate at the Iowa State Fair on Aug. 23 - without crediting Mr. Kinnock,” according to the Times.

In Kinnock’s address, he began by saying he was the first “in a thousand generations” from his family to go to college, before gesturing to his wife and saying the same about her. Biden opened exactly the same way, before later admitting he had family members who had attended college before him.

Biden’s staffers were defensive against allegations of plagiarism, but the candidate dropped out by the end of that month.

Also in September 1987, Biden acknowledged plagiarizing a law review journal for a paper during law school at Syracuse. He asked school administrators not to be expelled, saying he made a mistake in the citation process.

"My intent was not to deceive anyone,'' Biden wrote at the time. ''For if it were, I would not have been so blatant,'' according to the Times.

To assert his sincerity, Biden released a 65-page file containing records of his years at Syracuse. It contained records of relatively poor grades, mixed evaluations from teachers and details of the plagiarism.

A law school faculty report from 1965 concluded Biden had “used five pages from a published law review article without quotation or attribution'' for a 15-page paper.

In a C-SPAN video from the same month in 1987, Biden can be heard touting his academic credentials, saying he graduated in the top half of his class.

Biden, who graduated 76th in a class of 85, later apologized and acknowledged: “I did not graduate in the top half of my class at law school and my recollection of this was inaccurate.”