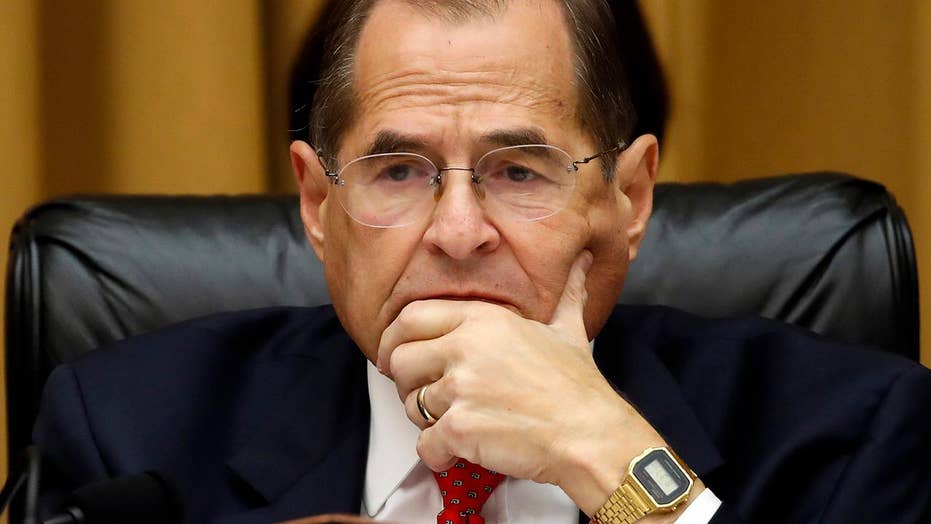 The House Judiciary Committee is subpoenaing former Trump campaign manager Corey Lewandowski and an ex-White House aide as part of its investigation into President Donald Trump's conduct in office.

The committee chairman, Democratic Rep. Jerrold Nadler of New York, says he committee wants to hear publicly from Lewandowski and Rick Dearborn on Sept. 17 "as part of its efforts to hold the president accountable."

The Trump administration has been blocking former aides from testifying before Congress, setting off a legal battle that is expected to deepen in the fall.