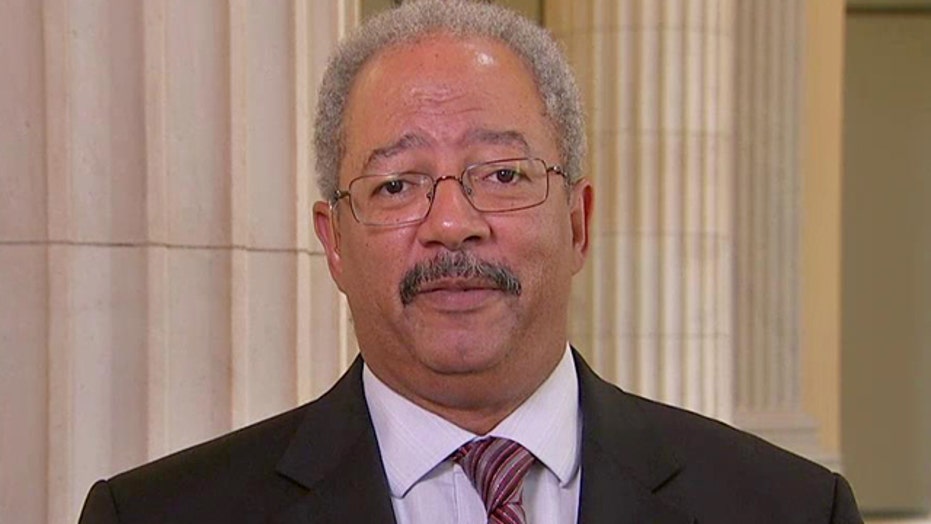 House Speaker John Boehner said Thursday that this week's fatal Amtrak crash wasn't caused by a lack of federal funds and mocked a reporter for even asking about it.

"Are you really going to ask such a stupid question?" he said at a news conference as a reporter started to ask about Democratic complaints that the government shortchanges the railroad.

Boehner, R-Ohio, spoke a day after the Republican-run House Appropriations Committee voted to cut Amtrak's budget for next year to $1.1 billion, a $251 million reduction. The panel also voted down a Democratic effort to boost federal funds for the railroad by more than $1 billion, including extra money for the busy Northeast corridor, where the derailment occurred.

Federal investigators have said the train was traveling 106 miles per hour before hitting a curve where the speed limit is 50 mph. The accident occurred in Philadelphia.

"Obviously it's not about funding. The train was going twice the speed limit," Boehner said.

The accident killed at least eight people and injured more than 200.

Boehner says adequate funding has already been provided and that rail safety spending has not been cut.

"It's hard for me to imagine that people take the bait on some of the nonsense that gets spewed around here," he said.

Rep. Harold Rogers, R-Ky., chairman of the Appropriations committee, said Republicans are holding agency budgets down to abide by government-wide cuts that were part of a bipartisan 2011 budget deal.