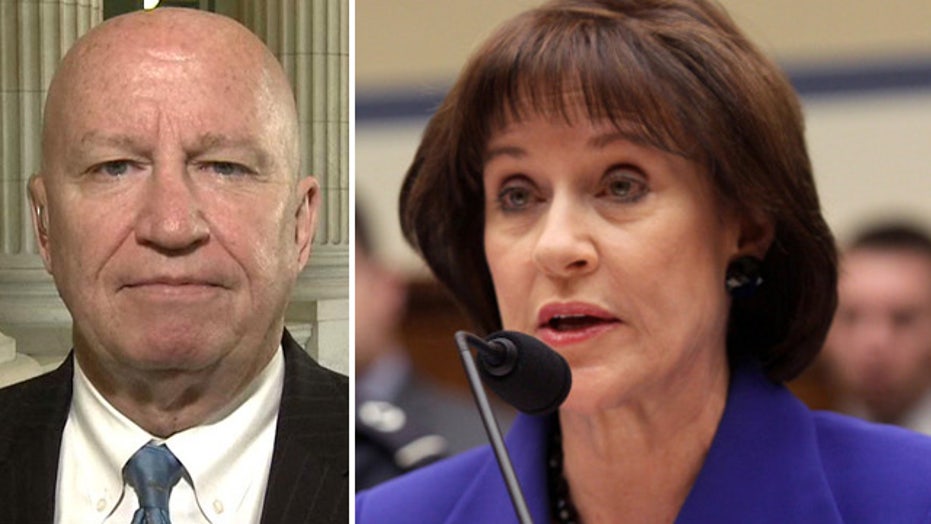 House Ways and Means Committee Republicans aren't ruling out the use of the chamber's "inherent contempt" authority if Attorney General Eric Holder refuses to act on the panel's accusations against former IRS official Lois Lerner.

The committee voted Wednesday to seek an investigation of whether Lerner violated federal law by using her power to ensure Right-leaning groups were targeted for extra scrutiny by the agency, giving misleading information during a probe of the matter by the Treasury Department's inspector general and using her personal email to conduct official business, which could have resulted in the disclosure of confidential taxpayer information.

“The Ways and Means Committee, led by Chairman [Dave] Camp [R-Mich.], has conducted a serious and thorough investigation of the IRS, uncovering abuses and criminal acts that should be prosecuted to the fullest extent of the law," House Speaker John Boehner, R-Ohio, said of the referral. "As I've said, if Lois Lerner continues to refuse to testify, then the House will hold her in contempt. And we will continue to shine the light on the administration's abusive actions and use every tool at our disposal to expose the truth and ensure the American people get the answers they deserve.”

Among those tools is the House's “inherent contempt” authority under the Constitution, which was initially exercised in 1795 during the First Congress and on multiple occasions thereafter. Lerner could be held until January 2015 when a new Congress is seated, which could issue another subpoena and throw her in the clink again if she still balks at testifying.