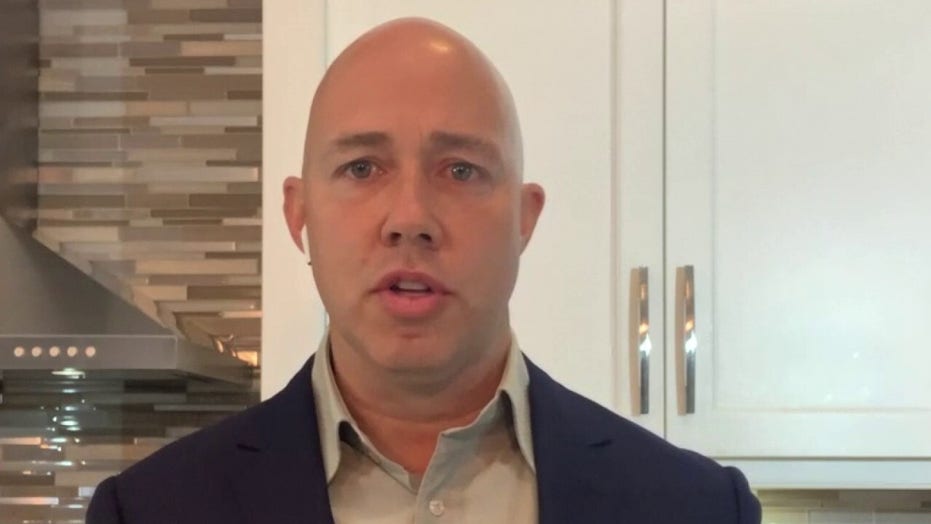 Rep. Brian Mast on Trump to cut thousands of troops from Germany

Republican Rep. Brian Mast discusses the news of the day and President Trump's plans to withdraw some troops from Germany.

"We believe that such steps would significantly damage U.S. national security, as well as strengthen the position of Russia to our detriment," Rep. Mac Thornberry, R-Texas, wrote in a letter to Trump.

Thornberry, the top GOP member on the HASC, which has oversight of the military, urged Trump to reject the U.S. troop withdrawal proposals immediately because the German-based service members are necessary to maintain peace and to keep Russia in check.

“In Europe, the threats posed by Russia have not lessened, and we believe that signs of a weakened U.S. commitment to NATO will encourage further Russian aggression and opportunism," Thornberry wrote, along with 21 Republicans on the committee.

A limit on troops would prevent the U.S. from conducting necessary training exercises and would create logistical problems for future deployments to other bases, the lawmakers wrote.

"The troop limit would also significantly reduce the number of U.S. forces that can flow through Germany for deployment to bases around the world, causing serious logistical challenges," the Republicans said.

Germany isn't happy with the proposal, either.

Germany’s defense minister suggested Monday that Trump’s reported plans to withdraw more than a quarter of American troops out of Germany could weaken not only the NATO alliance but the U.S. itself.

Trump is said to have has signed off on a plan to reduce the total number of troops stationed in Germany from 34,500 to no more than 25,000, according to reports by The Washington Post and The Wall Street Journal. But German Defense Minister Annegret Kramp-Karrenbauer told reporters that Berlin hasn't yet been informed of any such move.

A White House official, speaking on condition of anonymity to discuss internal matters, confirmed to The Associated Press that there are plans to move troops, saying some could go to Poland while others could go elsewhere.

The decision is part of the president's and Department of Defense efforts to review combatant commands around the globe, the official said.

If the U.S. goes ahead, Kramp-Karrenbauer suggested the move would do more harm to NATO as a whole than to Germany’s own defense.

HOYER SUPPORTS REMOVAL OF CONFEDERATE STATUES IN US CAPITOL, WANTS BUST OF JUDGE TAKEN DOWN IMMEDIATELY

“The fact is that the presence of U.S. soldiers in Germany serves the entire NATO alliance security, including America’s own security,” she said. “That is the basis on which we work together.”

Fox News' Jennifer Griffin and Mike Emanuel contributed to this report, as well as The Associated Press.