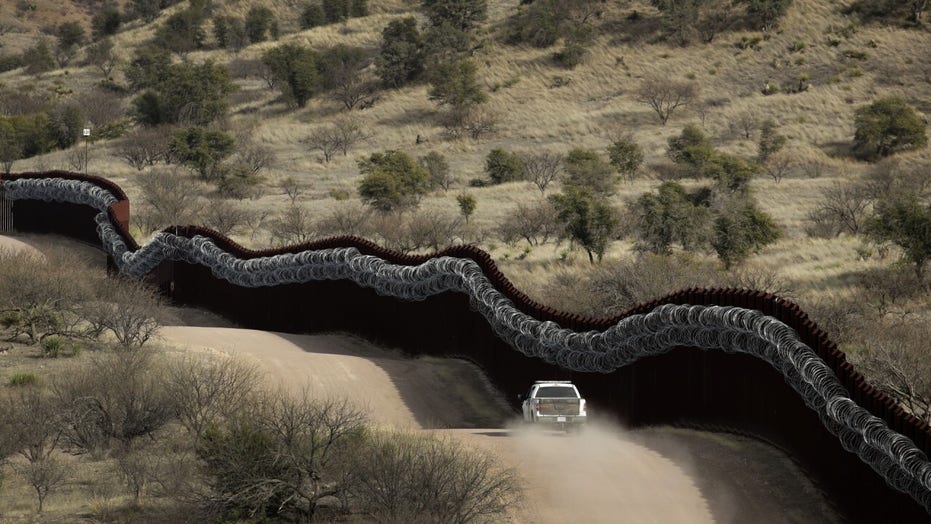 EXCLUSIVE: House Republicans are accusing President Biden of pursuing a "far-left" agenda on immigration -- an agenda they say is "gravely irresponsible" and is creating a new crisis at the border.

"The far left’s insistence on undermining American sovereignty by erasing our nation’s borders is dangerous under normal circumstances," the letter, signed by 19 House Republicans led by Rep. Jim Banks, R-Ind., says. "Your administration’s adoption of the far left’s immigration agenda is creating a new humanitarian crisis at the border by attracting droves of men, women, and children."

US BEGINS ADMITTING MIGRANTS FROM MEXICO, AS BIDEN ADMINISTRATION WINDS DOWN TRUMP-ERA POLICY

House GOP to Biden on immigration by Fox News on Scribd

The letter comes amid a flood of warnings by Republicans that a number of moves by the Biden administration is drawing migrants north and risks overwhelming the border.

Biden has rolled back the Migrant Protection Protocols (MPP) -- which kept migrants in Mexico during their immigration cases -- has ended construction of the wall at the southern border, and issued guidance to ICE that narrows enforcement priorities. Meanwhile, he has backed a sweeping immigration bill that would give citizenship to millions of illegal immigrants already in the country.

Republicans say that, with the combination of the COVID-19 pandemic, it is facilitating a health crisis at the border. They note reports that families are gathering in border towns, sleeping in squalid conditions as they hope to enter the U.S. 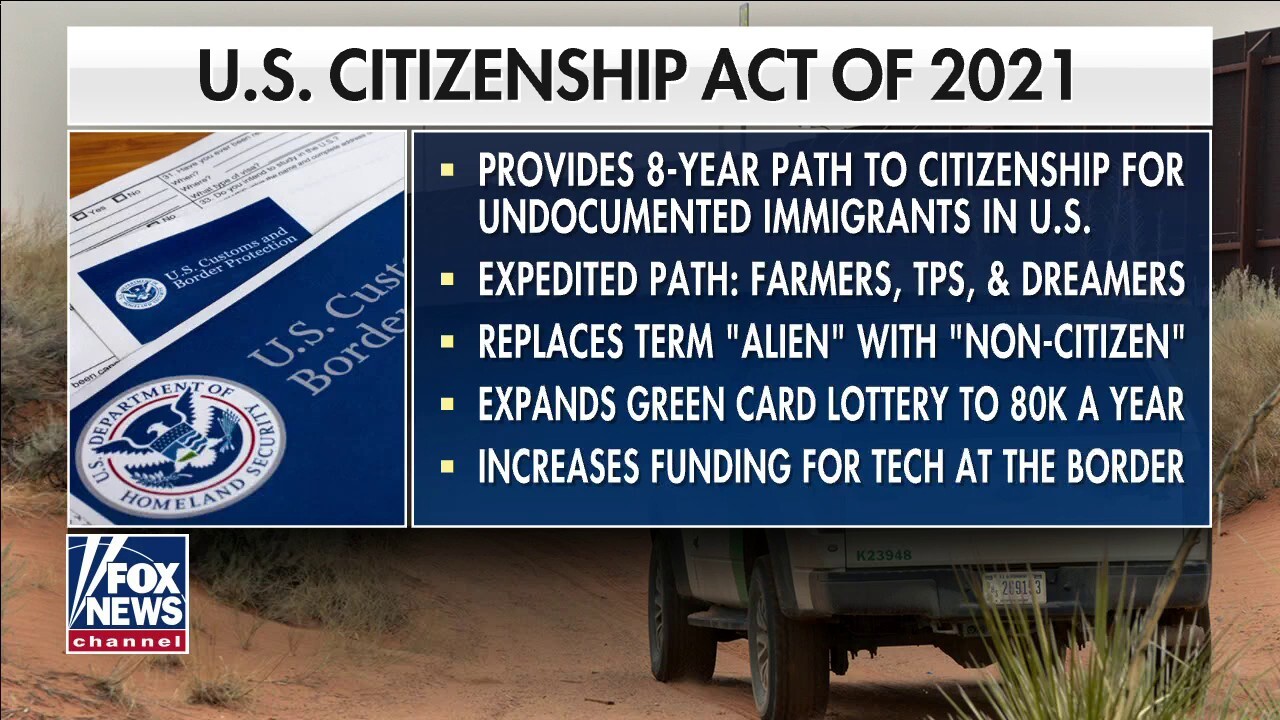 "It is hard to imagine that sleeping in a ditch would be healthy for a child under normal circumstances, much less during a pandemic. Do you believe that these families, attracted to the border by your policies, are adhering to the CDC’s public health guidance concerning COVID-19 and social distancing?" they ask.

They also point to the fact that Customs and Border Protection (CBP) have been forced, due to a number of factors including the pandemic, a surge of migrants and a new stance by Mexico, to release families and unaccompanied minors into the interior of the U.S. -- a practice nicknamed "catch-and-release" which the prior administration ended.

"Thousands of these individuals have already been released into our country, a byproduct of you reinstating the 'catch and release' policies of the Obama era," the lawmakers say. "At a time when our health care system is facing, as you’ve noted, its greatest challenge in 100 years, increasing the number of individuals at-risk of spreading COVID-19 is gravely irresponsible."

They also claim that the administration’s proimises to support equal access to COVID-19 vaccines for illegal immigrants "will serve to disincentivize other nations from responsibly supporting immunization in their own countries and further drive illegal immigration."

"We demand your administration reconsider its policies in light of the immediate deleterious public health ramifications that have ensued," they write. "While we understand the political benefits such policies may have with the far left, we pray that the health and wellness of Americans, families at the border, and the global community will outweigh partisan politics."

Republicans have zeroed in on the border crisis, and have been sounding the alarm since before Biden entered the White House.

Last week ICE issued new guidance limiting enforcement priorities to three categories, while the U.S. started allowing in asylum seekers from Mexico as part of the rollback of the Migrant Protection Protocols (MPP.)