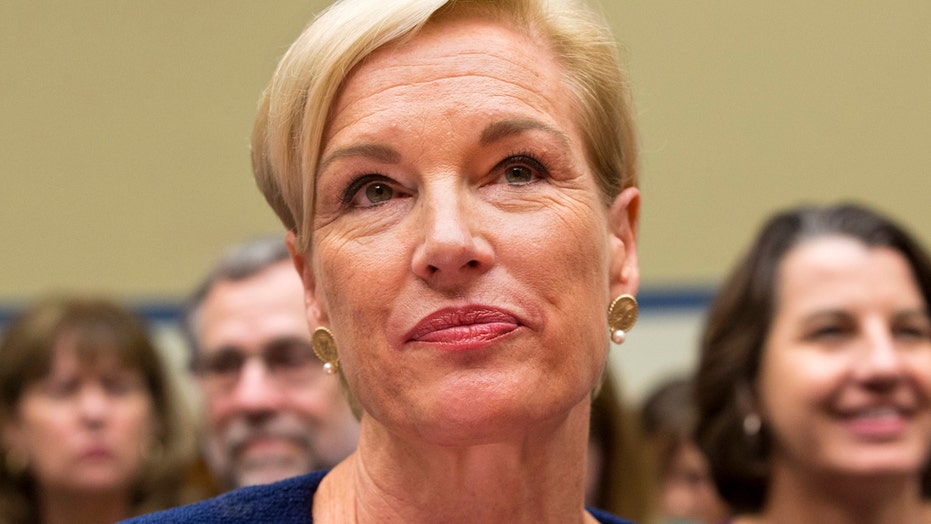 Planned Parenthood and its affiliates have spent millions in recent years on "blowout" parties, first-class travel and "lucrative" salaries, according to a report from the chairman of the House oversight committee.

Rep. Jason Chaffetz, R-Utah, publicly accused the organization of spending a big chunk of its budget on non-health care expenses during a heated hearing on Tuesday. But on the sidelines of that hearing, he released a report detailing those costs.

In doing so, he and other Republicans continued to question whether Planned Parenthood needs all the taxpayer funding it receives.

"If they're going to pay those people that much money and pay for first-class travel and have all of these exorbitant parties, and send money overseas, then they don't need funding from the American taxpayers," Chaffetz told Fox News.

According to the report, which cited tax returns, Planned Parenthood spent over $5.1 million on travel in 2013, or nearly $14,000 a day. On top of that, several affiliates reported spending hundreds of thousands of dollars a year on travel. The report also said Planned Parenthood "books first class or charter travel," though President Cecile Richards said at Tuesday's hearing that she, personally, does not travel first class.

Further, the House report said Planned Parenthood spent $622,706 on "blowout parties" in 2013 and 2013; and the group's affiliates likewise spent on events ranging from a so-called "Gathering of Goddesses and Gods" to "Murder Mystery" fundraisers.

The report also said over 40 executives earned salaries of $200,000 or more between 2009 and 2013. Richards acknowledged during Tuesday's hearing, under questioning from Chaffetz, that her annual compensation is $520,000.

Rep. Carolyn Maloney, D-N.Y., later criticized Chaffetz for the line of questioning, accusing him of "beating up on a woman ... for making a good salary."

Republicans, though, argued that Planned Parenthood doesn't need all the taxpayer money it gets. According to the committee, about 41 percent of the group's reported $1.3 billion in revenue is government funding. Most of those funds are simply reimbursements for services through Medicaid -- but $60 million comes from Title X funding, through the "National Family Planning Program." Chaffetz said that's the funding in question.

Asked Tuesday about the group's spending on travel and other expenses, Richards noted their organization is in 50 states and works overseas.

"We have programs in Latin America and in Africa as well, where we support family planning programs in those," she said, while offering to provide more details on their financial situation.

She also stressed, "We don't make any profit off of federal money."

The hearing was held amid congressional investigations into a series of videos showing Planned Parenthood workers discussing fetal tissue harvesting.

Democrats blasted Republicans for their scrutiny of Planned Parenthood, following the hearing.

"Once again, House Republicans have wasted taxpayer time and money to conduct a wasteful investigation into baseless allegations," Democratic National Committee Chairwoman Debbie Wasserman Schultz said in a statement. "Their efforts to try to score cheap political points instead of governing on behalf of hardworking families is exactly why the American people are frustrated with Washington."