A House committee chairman will summon Michigan's governor and the head of the EPA to testify about the water crisis in Flint, Michigan.

Snyder said in a statement he asked for the opportunity to testify about how local, state and federal governments have failed Flint.  The Republican governor has come under heavy criticism for the crisis since the city's water supply was switched to the Flint River in 2014 to save money. Democrats have urged the GOP to call Snyder to testify.

No date for the hearing has been set. 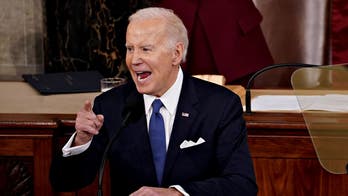 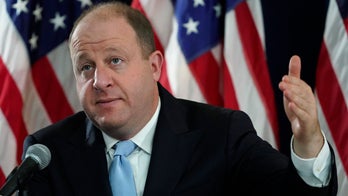 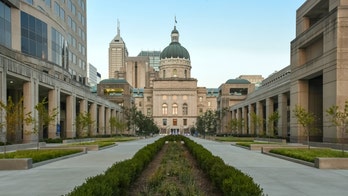