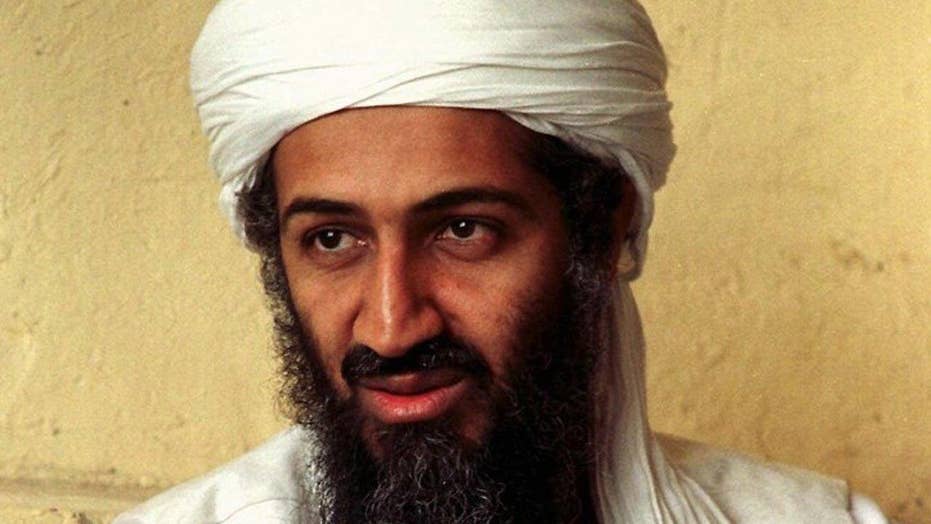 Catherine Herridge reports on battle over release of documents

The Republican chairman of the House intelligence committee says he's prepared to take what may be unprecedented action to get the remaining Usama bin Laden documents from the nation's top military and intelligence agencies – and subpoena the files.

"If they don't provide these documents to the committee by October 11th, then we're going to have to subpoena them -- which I don't want to have to do but it appears like we've run out of all options," Republican Rep. Devin Nunes, R-Calif., told Fox News. "For the administration to basically mislead the American people for this many years is flat-out wrong."

Nunes is seeking documents and relevant analysis, which is thought to comprise at least 50 reports. In a Sept. 22 letter to Director of National Intelligence James Clapper, CIA Director John Brennan, and Defense Department Undersecretary for Intelligence Marcel Lettre, Nunes says the law required them to comply nearly two years ago based on Section 313 of the Intelligence Authorization ACT (IAA) for fiscal 2014. This section mandated a "complete declassification of the Abbottabad documents within 120 days."

"Making the material widely available for public analysis will serve the public interest and help to demystify bin Laden and al-Qaida without compromising national security," Nunes wrote. "The anemic pace of the declassification review and release of the Abbottabad documents is an insufficient response to congressional direction."

The congressional letter also provides new detail about the amount of intelligence recovered by Navy SEALs during the 2011 raid in Pakistan that killed bin Laden.

There are enough documents to fill a "small college library," Nunes wrote -- but only a fraction is public. The letter goes on to describe that documents "came from the information on over 100 thumb drives, hard drives, cell phones, paper files and other documents."

In the months after the raid that killed the Al Qaeda leader, the administration characterized bin Laden as isolated, with a terror network on the run and in disarray. Critics charge that subsequent reviews by CIA and military analysts at CENTCOM in Florida suggest the Al Qaeda leader was engaged with his affiliates outside the region, maintained a significant relationship with Iran, and had a plan to globalize the terror network.

The top White House spokesman rejected criticism the documents are being slow-rolled because of conflicting narratives.

"No, because that's not the criteria that’s being used to evaluate the release of this information," Josh Earnest said in response to a question from Fox News’ White House correspondent Kevin Corke. "Again, I guess you would just have to ask the ODNI (Office for the Director of National Intelligence) for an update on the status of that declassification effort.”

A spokesman for Clapper said they “have received the letter and will respond directly to the Committee."