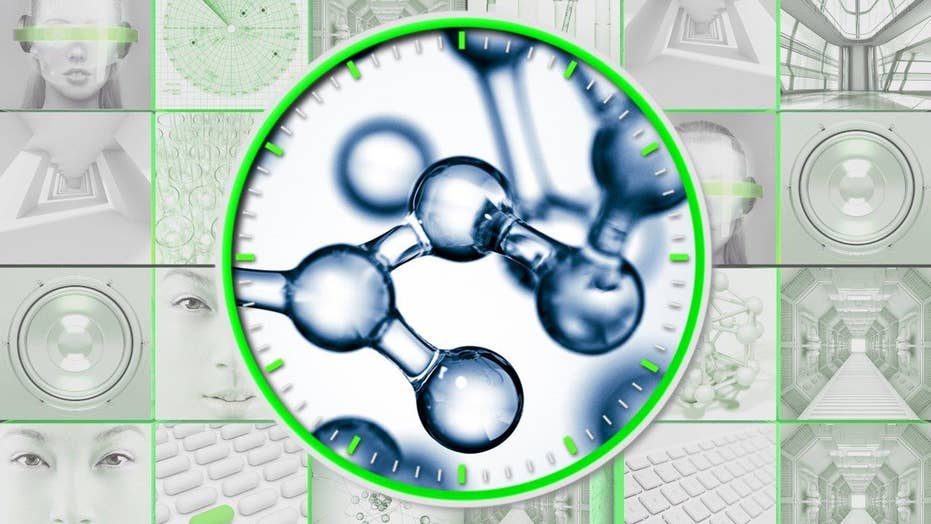 WASHINGTON – Republicans controlling the House pushed through on Wednesday a $622 million bill to battle the Zika virus, setting up challenging and high-stakes negotiations with the GOP-controlled Senate and the White House — each of which has competing ideas on how to best address the Zika threat.

The 241-184 House vote broke mostly along party lines as Democrats lined up in opposition, heeding a White House veto threat and a warning from a top government health official that the bill wouldn't do enough to respond to the growing threat from Zika.

"It's just not enough," Centers for Disease Control and Prevention Director Tom Frieden said of the House measure. "It doesn't give Americans the protections they deserve, and with every day of delay it gets harder to do this." He added that he's "optimistic that at the end of the day they're going to do the right thing on Zika."

Overall, President Barack Obama requested $1.9 billion three months ago for the fight against Zika, which is spread by mosquitoes and sexual contact and can cause severe birth defects. The Senate is moving ahead this week with a $1.1 billion plan and agreed with Obama that the money should be added to the budget deficit rather than be "offset" with cuts to other programs.

Democrats and the White House have been hammering at Republicans for dragging their feet on Zika, but the political tempest in Washington hasn't been matched by fear among the public, at least according to recent polling. But GOP leaders see a political imperative to act as the summer mosquito season heats up.

The House bill, however, provides one-third of the request and limits the use of the money to the current budget year, which ends Sept. 30. It cuts funds provided in 2014 to fight Ebola to help offset the cost of the additional Zika money.

Frieden said in an interview with The Associated Press that the House measure would hamper the CDC's ability to monitor women and babies with the virus over coming years, fight the mosquitoes that spread it, and develop better diagnostic tests.

"This is an unprecedented situation," Frieden said. "We've never had a situation before where a single mosquito bite could result in you giving birth to a child with a terrible birth defect that could change the rest of your life."

When Congress didn't act on Obama's request, he devoted almost $600 million in previous appropriations, mostly leftover funding from the recent and successful effort to fight Ebola, to combat Zika. Republicans had pressed for the funding shift as a first step to battle Zika and they say the pending measure will carry the battle at least through the Sept. 30 end of the current budget year.

"Everything that has needed to be done has been done," said Rep. Tom Cole, R-Okla.

On Tuesday, the Senate advanced a $1.1 billion measure to fight Zika that earned sweeping support from Democrats even though it's less than the White House request. It is soon to be added to an unrelated spending bill, which adds a procedural wrinkle since the House bill will advance as a separate stand-alone measure.

The White House says the House plan is woefully inadequate and has threatened to veto it. Asked Wednesday about the compromise Senate measure, however, White House press secretary Josh Earnest said, "I don't have a veto threat to issue."

In fact, the Senate measure and the Obama request are fairly similar when it comes to how much money to spend on Zika; the main difference is that the president wants back the almost $600 million he diverted last month from the Ebola battle and other accounts. That money is being used to conduct research on the virus and Zika-related birth defects, create response teams to limit Zika's spread, and other countries fight the virus.

"We can stop this crisis before it gets worse, but we have to act now and fully fund the President's request," said Rep. Rosa DeLauro, D-Conn. "Months from now, when the results of our inaction become apparent, we will ask ourselves, 'why did we delay? Why did we wait?'"

Republicans say the administration has padded its Zika request and say there is plenty of unspent money in the budget to ameliorate its impact on the budget deficit.

The GOP measure provides funding for researching vaccines, controlling the mosquitoes that spread Zika, developing better tests to detect Zika, and providing money to foreign governments to quell mosquito populations and inform people how to avoid getting the virus. Its cost is financed in part by further cutting unspent Ebola funding.