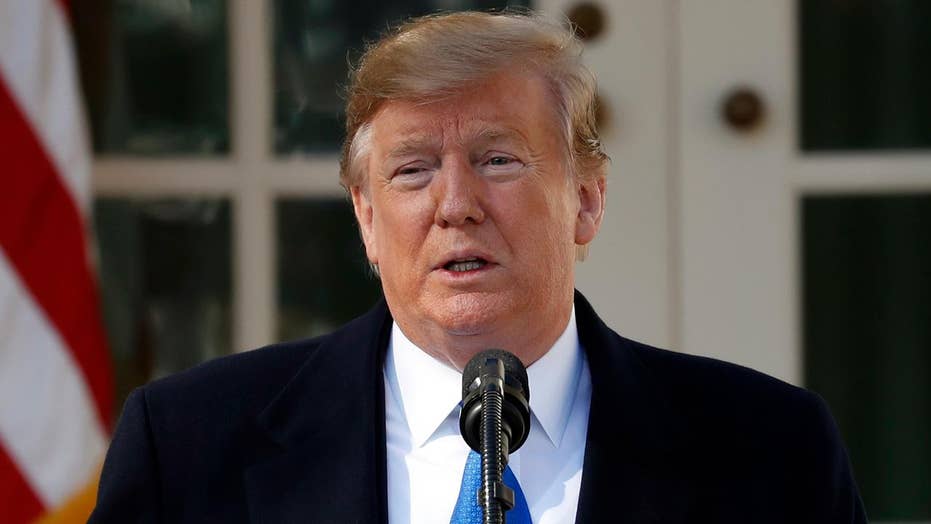 The U.S. House of Representatives is suing members of President Trump’s administration over his national emergency declaration at the U.S.-Mexico border to divert funds for his signature border wall.

The suit, filed Friday in U.S. District Court in Washington, alleges the administration “flouted the fundamental separation-of-powers principles and usurped for itself legislative power specifically vested by the Constitution in Congress,” Politico reported.

"The House has been injured, and will continue to be injured, by defendants' unconstitutional actions, which usurp the House's appropriations authority and mean that the relevant funds are no longer available to be spent on the purposes for which they were appropriated," the complaint says.

Trump declared a national emergency in February, a move that came after a partial government shutdown and was met with outcry from members of both parties who claimed he was interfering with Congress. 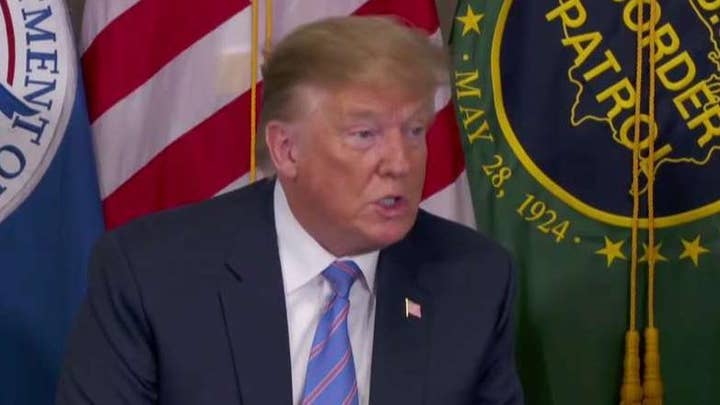 The declaration allows Trump to divert extra funds needed to build his long-promised border wall. He had requested $5.7 billion for construction, but Congress has granted only a fraction of that.

"The President’s sham emergency declaration and unlawful transfers of funds have undermined our democracy, contravening the vote of the bipartisan Congress, the will of the American people and the letter of the Constitution,” Pelosi said in a statement. 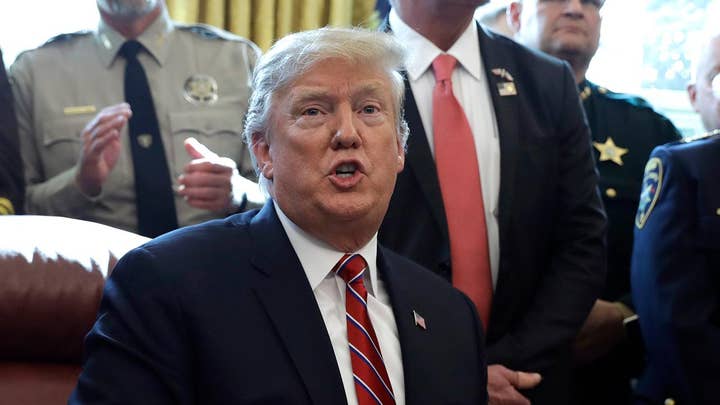 In March, Congress passed a measure to block Trump’s emergency declaration, prompting him to issue his first veto. Attempts by House Democrats to override the veto failed.