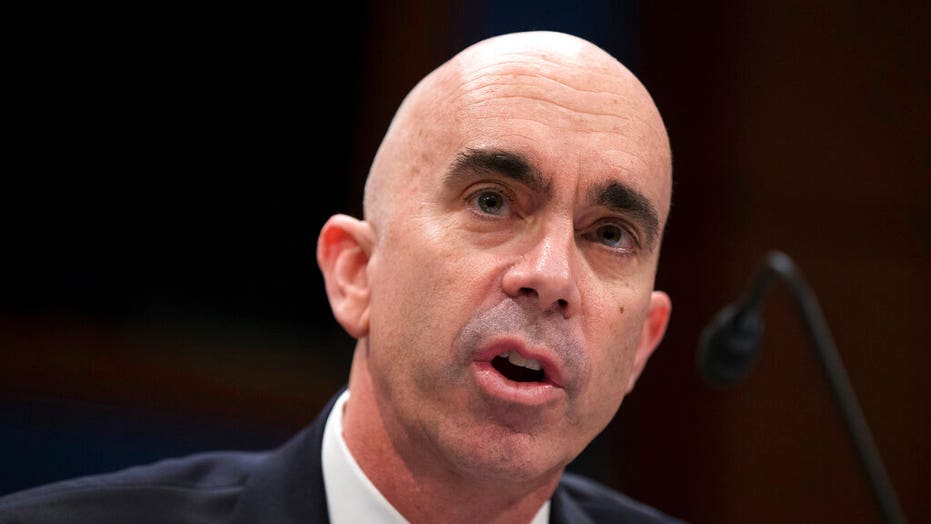 “The American people deserve to hear the truth about why the President fired one of the government’s independent watchdogs at Secretary Pompeo’s urging. Our investigation has identified individuals who were involved in Mr. Linick’s firing, who knew about his office’s ongoing work or both,” said Engel and Maloney in a statement.

“It’s disappointing that the State Department refused to make these witnesses available for the voluntary transcribed interviews we originally requested, but we’re determined to get the transparency Americans deserve," the New York Democrats continued.

Linick himself, however, did provide a transcribed interview with Congress after his firing, in which he said that his office had been looking into Pompeo’s decision to expedite an $8 billion arms sale to Saudi Arabia, among other State Department matters.

Linick had also reportedly been investigating into whether Pompeo had ordered a staffer to perform personal errands including walking his dog, making dinner reservations and grabbing dry cleaning, a source familiar with the investigation told Fox News.

Linick, a former assistant U.S. attorney in California and Virginia who has held the IG position since 2013, had overseen reports that were highly critical of the State Department's management policies since Trump took office.

His office had also criticized several Trump appointees for their treatment of career staff for allegedly being insufficiently supportive of Trump and his policies, the AP reported.

Trump wrote in a letter to Congress in May that he no longer had confidence in Linick, but later told reporters he did so at the request of Pompeo and knew little of Linick’s work.

After he was fired, Democrats in Congress immediately cried foul, with the chairman of the House Foreign Affairs Committee suggesting that Linick was fired in part in retaliation for opening an investigation into Secretary of State Mike Pompeo.

According to the Washington Post's Carol Morello, Pompeo said in an interview that Linick "wasn't performing a function in a way that we had tried to get him to" and was "trying to undermine what it was that we were trying to do."

FIRED STATE DEPARTMENT IG HAD BEEN LOOKING INTO WHETHER POMPEO MADE STAFFER DO PERSONAL ERRANDS, SOURCES SAY

Linick's removal continued a series of changes among the government's inspectors general. The most notable of which was Trump's April firing of Inspector General for the Intelligence Community Michael Atkinson for his role in the whistleblower complaint that led the Ukraine probe -- and Trump's subsequent impeachment.

Engel immediately announced the investigation and accused Pompeo of pushing out Linick because of his investigation into the arms deal.

"I've learned there may be another reason for IG Linick’s firing. His office was investigating—at my request—Trump’s phony emergency declaration so he could send Saudi Arabia weapons," Engel tweeted Monday. "We don’t have the full picture yet, but it’s troubling that Sec Pompeo wanted Linick pushed out."

In May 2019, President Trump declared an emergency which allowed him to bypass Congress to send weapons to Saudi Arabia, the United Arab Emirates, and other countries.

The House Foreign Affairs Committee, in conjunction with the Oversight Committee, revealed six closed-door depositions will take place over the next month.

Among those set to testify at a hearing for the Committee on Foreign Affairs is Under Secretary of State for Management Brian Bulatao, who the committee said has already agreed to do so, on July 2. Linick told lawmakers Bulatao, a longtime confidante of Pompeo, had often tried to “bully” him about the investigations, particularly the Saudi arms deal.

On June 29, Pompeo's executive secretary Lisa Kenna will be the first to testify. Also on July 8 the committee plans to call Mike Miller, the deputy assistant secretary for defense trade, followed by Toni Porter, a senior adviser in the department, on July 10.