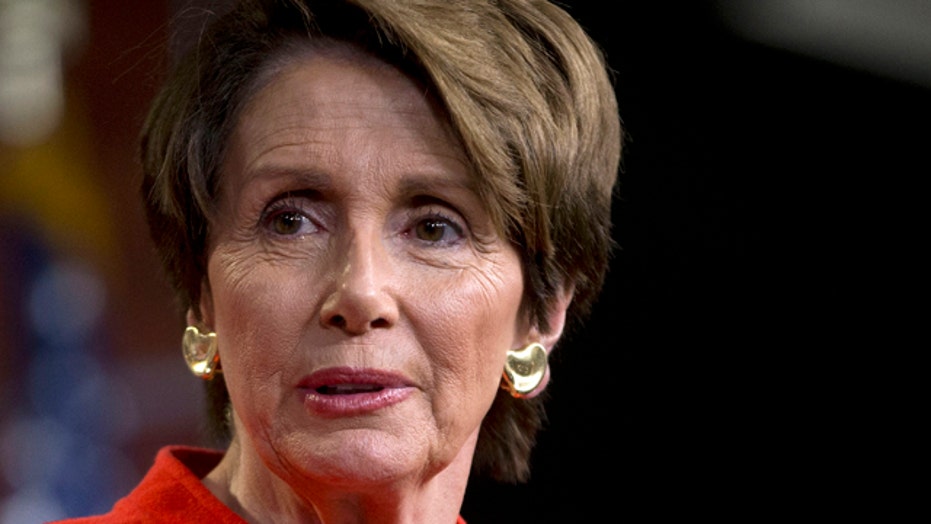 What is a 'discharge petition'?

House Democrats are vowing to try a rarely used tactic to force votes in the GOP-led chamber on the minimum wage and immigration reform, a strategy that will likely fail but might hurt Republicans with voters in this year’s elections.

The tactic is known as a “discharge petition." It would require the minority party, in this case Democrats, to persuade roughly two dozen Republicans to defy their leadership and join Democrats in forcing a vote on setting the federal minimum wage at $10.10 an hour.

The attempt to force a vote on a comprehensive overhaul of immigration laws could occur in a few months.

Democrats think that a majority of Americans support both issues and that attempting to use the discharge petition will at least portray House Republicans as the obstacle to their success.

However, the discharge petition rarely works.

That was never more evident than last fall in the midst of the 16-day partial government shutdown. Though several Republicans said they wanted to vote on a spending bill with no strings attached, they ultimately rejected the idea that they would join forces with the Democrats.

However, the petition worked in 1986, forcing a vote on a gun rights bill, and in 2002, ensuring a vote on campaign finance legislation.

On the larger issue of using the petition to retake control of the House, Republicans now have a 234-201 majority, and Democrats would need a net gain of 17 seats to win back the majority. The current projections show Democrats gaining at most four seats, according to the non-partisan Rothenberg Political Report.

In addition, signing the petition would be a breach of loyalty for Republicans, certain to draw the wrath of the caucus and rebuke of Speaker John Boehner, R-Ohio.

Republicans largely oppose any increase in the minimum wage. They say it's an issue left to the states and that it could slow hiring in a struggling economy.

Maryland Rep. Steny Hoyer, the No. 2 House Democrat, acknowledged that Democrats are unlikely to sway Republicans. Yet he also provided a preview of one of his party's arguments on this issue.

"I don't think we're ever confident that we're going to get 18 Republicans to sign a discharge petition, but we apparently have 30 or 40 that are known over here," he said last week. "Our expectation is if they want to make sure that working people have an incentive to work, they will pay them to do so a wage that does not leave them in poverty."

On the issue of immigration, a number of House Republicans back a comprehensive approach but would likely be unwilling to break ranks with the party and Boehner.