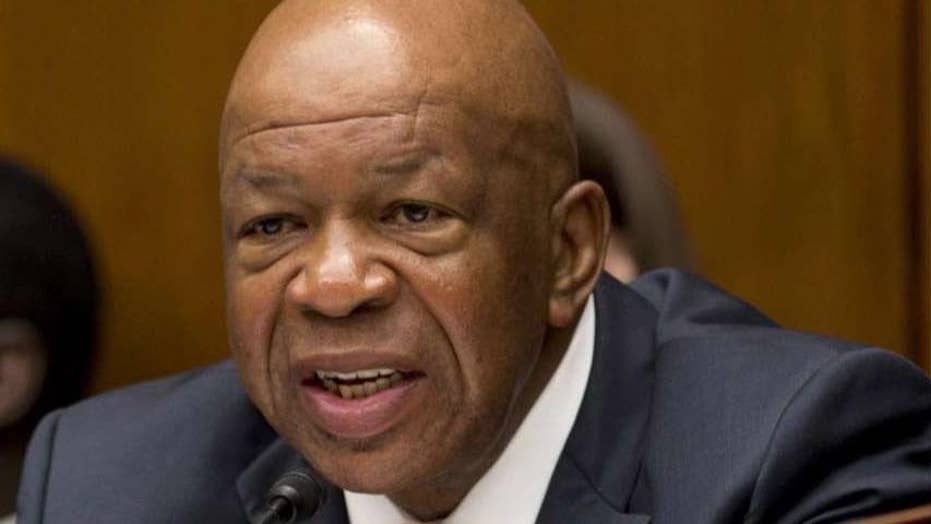 Congressman Elijah Cummings is launching an investigation into the White House, other agencies and former administration officials over allegations that there was a rush to provide sensitive nuclear technology to Saudi Arabia; chief intelligence correspondent Catherine Herridge reports.

The Democrat-led House oversight committee launched an investigation Tuesday into the claims.

The committee says whistleblowers within the Trump administration raised concerns about "abnormal acts" within the White House to support the proposal to build dozens of nuclear reactors across the Middle Eastern kingdom.

The investigation comes as lawmakers from both parties have raised concerns that Saudi Arabia could develop nuclear weapons if the U.S. technology is transferred without proper safeguards.

The White House didn't immediately respond to a request for comment.