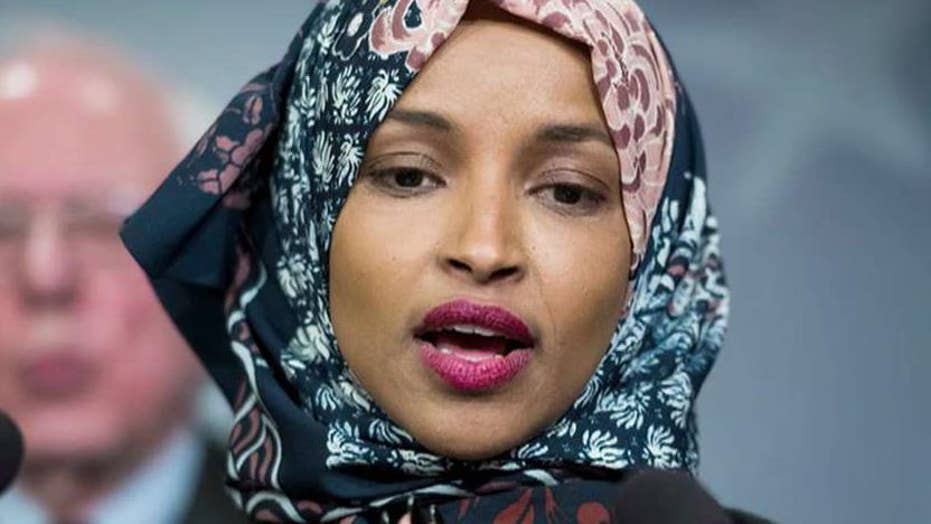 House Democrats are drafting a resolution condemning anti-Semitism and plan to introduce it on the floor later this week in the wake of controversial comments made by freshman Rep. Ilhan Omar, D-Minn.

While it is not clear whether the resolution will specifically condemn Omar’s remarks, a senior House Democratic aide told Fox News that a draft of the resolution was worked on over the weekend by the staff for House Speaker Nancy Pelosi along with those of Reps. Steny Hoyer, D-Md., Eliot Engel, D-N.Y., Jerry Nadler, D-N.Y., and Ted Deutch, D-Fla.

Despite only being in Congress since January, Omar has been the center of controversy over numerous remarks she’s made that have been labelled  anti-Semitic.

“I want to talk about the political influence in this country that says it is OK for people to push for allegiance to a foreign country,” Omar said in reference to Israel. "I want to ask why is it OK for me to talk about the influence of the NRA, of fossil fuel industries, or big pharma, and not talk about a powerful lobbying movement that is influencing policy." 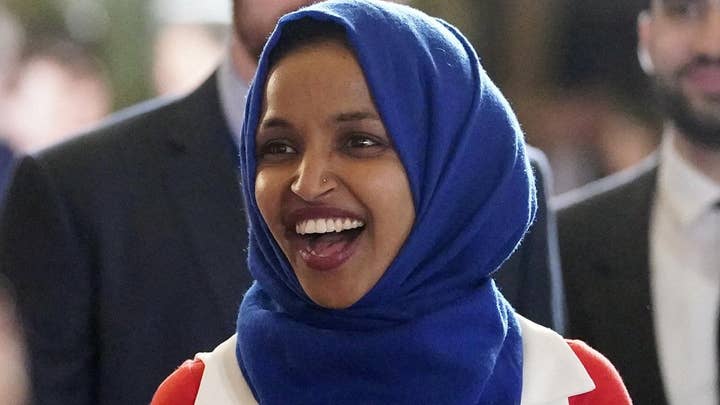 Amid widespread criticism from a number of Omar’s congressional colleagues, the freshman lawmaker chose to double down on her stance.

“I have not mischaracterized our relationship with Israel, I have questioned it and that has been clear from my end,” she tweeted. “I am told every day that I am anti-American if I am not pro-Israel. I find that to be problematic and I am not alone. I just happen to be willing to speak up on it and open myself to attacks.”

Engel, the chair of the House Foreign Affairs Committee, said on Friday that it was “unacceptable and deeply offensive to call into question the loyalty of fellow American citizens because of their political views, including support for the U.S.-Israel relationship.” 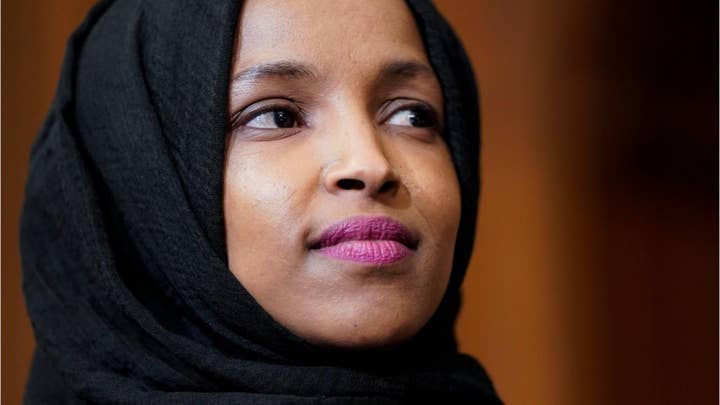 In the letter to Pelosi, ADL Chief Executive Jonathan Greenblatt said that Omar’s suggestion that Jews have a divided loyalty between the U.S. and Israel is “a vile anti-Semitic slur that has been used to harass, marginalize and persecute the Jewish people for centuries.”

Greenblatt goes on to condemn the attacks Omar has faced for her own Islamic faith, but that a congressional resolution would “send the unambiguous message that the United States Congress is no place for hate.”