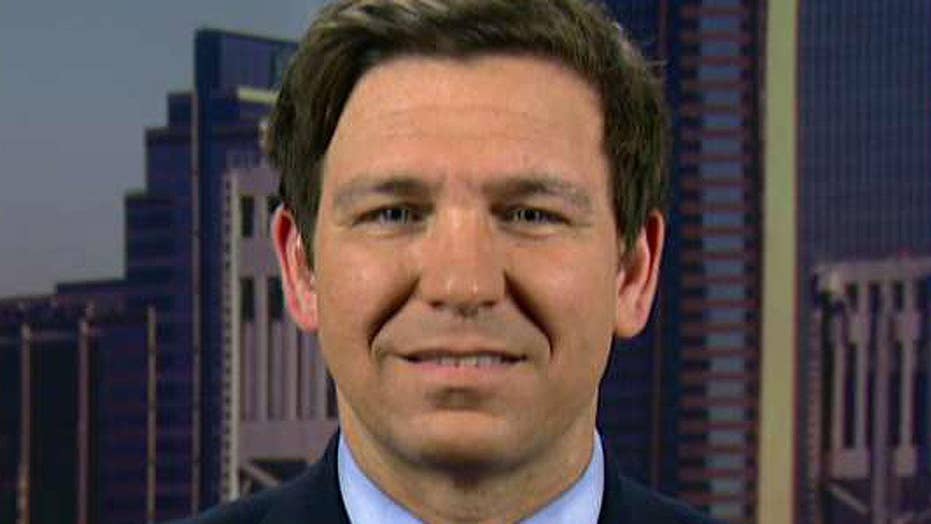 The study was undertaken by the Holocaust Memorial Museum's Simon-Skjodt Center for the Prevention of Genocide, where Cameron Hudson, a former Obama administration national security official, is the director.

"Since its release, a number of people with whom we have worked closely on Syria since the conflict's outbreak have expressed concerns with the study," a message on the museum’s website now reads. "The Museum has decided to remove the study from its website as we evaluate this feedback."

The research paper, which included a variety of computational models and interviews with experts or policy makers, stated that the Syrian civil war “made it very difficult from the beginning for the U.S. government to take effective action to prevent atrocities in Syria, even compared with other challenging policy contexts," the Tablet magazine reported.

The conclusion of the controversial study claims that the support for the anti-Assad rebels or U.S. air strikes against the Syrian government following the 2013 chemical weapon attack would have not reduced the number of people dying – and could have even increased it.

“Shame on the Holocaust Museum,” he said, for “releasing an allegedly scientific study that justifies bystanderism.”

He told the Tablet: “If I had the time I would gin up a parody version of this that will give us the computational-modeling algorithmic counterfactual analysis of John J McCloy’s decision not to bomb the Auschwitz ovens in 1944. I’m sure we could concoct the f------ algorithms for that, too.”

Rabbi Shmuley Yanklowitz, a co-founder of Jews for Human Rights in Syria, also joined in criticizing the study, telling the magazine that he was confused by the study as the museum was not created just to focus on preserving Holocaust memory but also on ensuring no future genocides occur.

"To merely say no intervention could have made a difference strikes me as a strange conclusion if I understand it correctly. ... I don't think we have the right to choose inaction when we know the reality on the ground,” he added.

Some Jewish communal leaders, according to the Tablet, have privately suggested that the Holocaust Museum’s authority has been seized for partisan gains and scoring political points by rewriting history.

Ben Rhodes, former deputy national security adviser to Obama who played a role in setting Obama’s Syrian policy, was appointed to the museum’s Memorial Council in the last days of the administration. Former National Security Council members Grant Harris and Daniel Benjamin are also on the museum’s council.

Obama has been heavily criticized back in 2013 when he issued an ultimatum – the so-called “red line” – over Syrian dictator Bashar Assad’s use of chemical weapons – but refrained from acting after it was crossed.

At that time, the White House said more than 1,400 people, including at least 400 children, have died in the chemical attack in Syria.

Shlomo Bolts, a Syrian American Council official, said it was “grossly incorrect” to suggest that nothing could have been done to save Syria.

"There was a lot that could have been done and that can still be done to stop the mass atrocities in Syria. There are still thousands of civilians in Syria who are being tortured in Assad's jails or fear imminent attacks by Assad forces and there is much that can be done to help them,” he added.