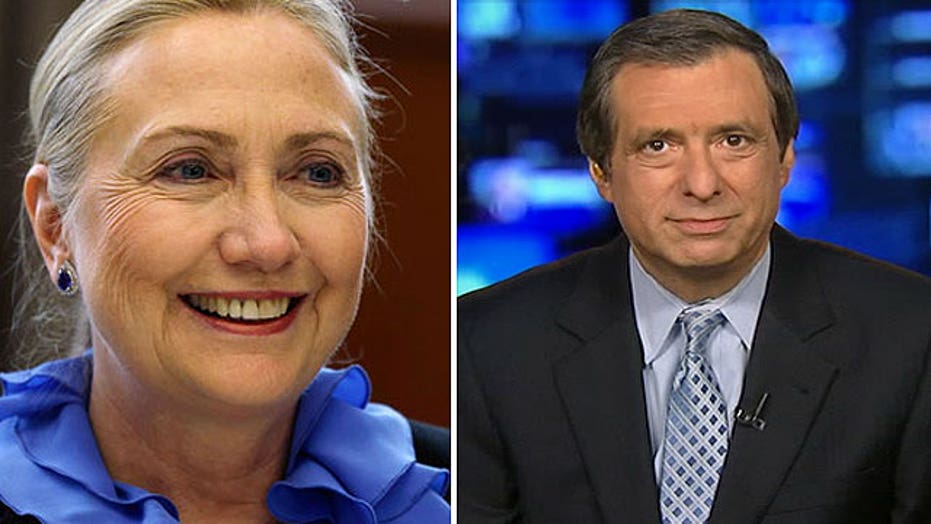 The hypocrisy police are jumping all over Hillary Clinton now that she is vowing to drive “unaccountable money” out of politics.

Her critics scoff at the notion that this wealthy one-percenter, who will probably obliterate the record for presidential fundraising in the 2016 cycle, is positioning herself as a champion of campaign finance reform.

But is that fair?

Well, it’s hard to argue against the dark shadow of unregulated money when your family’s foundation is taking in all kinds of cash from foreign governments and other outfits that want to cozy up to a potential president and first spouse.

The Clinton Foundation has now agreed to limit its contribution from foreign regimes in a compromise that satisfies no one. It’s now okay to take the big bucks from Britain, Germany, Canada, Australia, Norway and the Netherlands, but not from more “controversial” countries such as Saudi Arabia and Oman. This sort of backdoor financial channel clearly undercuts any financial reform message from Hillary, who has now resigned from the board. This issue is not going away.

But there’s another level on which I think Hillary is getting a bit of a bum rap. And that is the notion that she shouldn’t call for campaign finance reform while on track to raise well over than $2 billion—with hundreds of millions coming from super PACs.

No candidate can engage in unilateral disarmament. If you’re running under a system that amounts to a financial arms race, you have to play to win. You can talk about your ideas for reform, but you can’t allow the other candidates to bury you on the fundraising front.

The press gave President Obama an utter pass on this issue when he ran as an advocate of public financing, only to renege on the idea when he realized that he could raise massive amounts of money and not have to abide by any spending limits. It was this president who escalated the arms race, and the Supreme Court’s 2010 Citizens United decision—aimed at a film about Hillary—let corporations and anonymous donors in on the action.

But here’s why I’m skeptical about Clinton’s professed interest in the issue. She declared the other day that she wants to “fix our dysfunctional political system and get unaccountable money out of it once and for all, even if it takes a constitutional amendment.”

Whenever you hear a politician talking about a constitutional amendment, it’s a punt. They are extraordinarily difficult to pass, requiring two-thirds approval in Congress and then three-quarters of the state legislatures. The process takes years.

When Republican candidates talk about a constitutional amendment to balance the budget, it’s a punt. When George W. Bush campaigned on a constitutional amendment to ban same-sex marriage, he never pushed it after the election. And for Hillary Clinton to invoke that specter means it’s more of an issue to appeal to good-government liberals than a serious attempt to change the system.