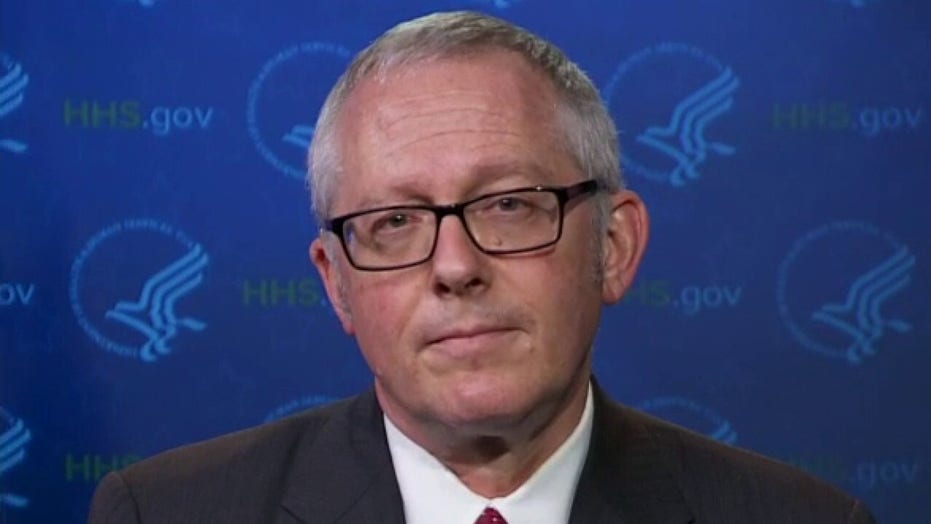 Health and Human Services spokesperson Michael Caputo is taking a leave of absence amid a congressional investigation into whether he pressured officials to alter scientific Centers for Disease Control and Prevention reports, the department said Wednesday.

The announcement comes after Caputo, a former campaign aide to President Trump, faced criticism on Sunday for a series of aggressive, late-night tweets suggesting people tear-gas journalists and arguing with other users. Caputo deleted his account and made his Facebook page private after posting a video on Sunday in which he discussed conspiracy theories.

"Today, the Department of Health and Human Services is announcing that HHS Assistant Secretary for Public Affairs Michael Caputo has decided to take a leave of absence to focus on his health and the well-being of his family," the department said in a Wednesday statement.

Caputo apologized to staffers on Monday, saying the false claims made in his Facebook videos were not reflective of HHS communications staff, Politico reported.

Caputo is currently the subject of a House subcommittee investigation into whether political appointees have meddled with routine government scientific data to better align with Trump's public statements about the coronavirus pandemic.

In a statement, Caputo said the leave is so he can "pursue necessary screenings for a lymphatic issue discovered last week."

He put off visiting the doctor, he said, during the pandemic.

"This was a mistake, and contributed to my stress level, along with the increasing number of violent threats leveled at me and my family back in Buffalo," Caputo said. "But every American battling COVID — in every city in every state across the nation — has been under enormous pressure. I am just one of them."

Caputo said Dr. Anthony Fauci consulted with his doctor on the kind of health care he needed.

"Mr. Caputo is a critical, integral part of the President's coronavirus response, leading on public messaging as Americans need public health information to defeat the Covid-19 pandemic," HHS said in a Monday statement to Bloomberg.