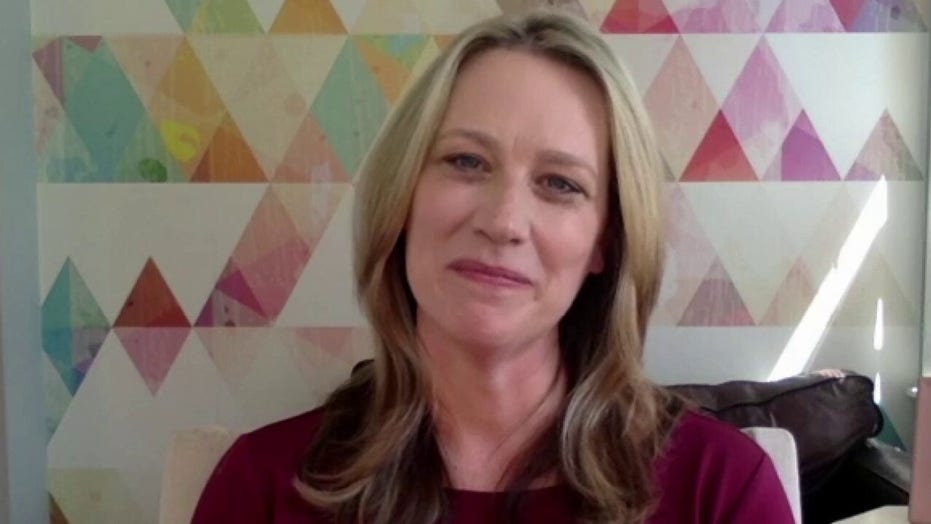 Children in foster care are part of a secondary wave of victims during the COVID-19 outbreak; Vice President of America’s Kids Belong, Janet Kelly weighs in on ‘The Daily Briefing.’

The Health and Human Services (HHS) Department issued a new rule on Friday paring down what it says are burdensome and intrusive foster care practices introduced at the end of former President Obama's administration, including removing provisions related to sexual orientation.

Released on Friday, the new policy will purportedly save $42,930,862 per year in comparison to the more expansive Obama-era rule finalized in 2016. According to the department, its "streamlined" version came after more than half of states described the original rule as overly burdensome.

“We are here to serve America’s children and youth, and this rule does just that," said Elizabeth Darling, the commissioner for the Administration on Children, Youth and Families. "By improving this data collection, it streamlines reporting requirements that makes it easier for child welfare workers to serve foster youth and allows states to more easily facilitate adoptions. We are taking important steps forward in protecting the health and well-being of kids.”

Although the initial rule was finalized in 2016, it faced repeated delays due to concerns about implementation. Friday's rule retains the original policy's data collection on issues like whether a minor is pregnant, prior adoptions and guardianships, and mental health conditions. Other metrics -- including educational stability, "private agency living arrangement," and "authority for placement and care responsibility -- were too difficult to do in a meaningful way, HHS said.

More specifically, HHS maintained an Obama-era directive that caseworkers determine whether those issues played a role in family breakdown. But it removed the former administration's mandate that caseworkers ask minors about those aspects of a foster child's journey.

The department argued that it was impractical and dangerous to add those questions to its data collection apparatus, which formally carries the name Adoption and Foster Care Analysis and Reporting System (AFCARS).

"It is not feasible for us to test the validity or accuracy of adding questions related to sexual orientation across all" agencies which receive specific foster care funding from the federal government, HHS said in a supporting document.

I OVERCAME AGING OUT OF FOSTER CARE -- NOT EVERY KID IS SO LUCKY. HERE'S HOW YOU CAN HELP

"Additionally, it is impossible to ensure that a child's response to a question on sexual orientation would be kept private, anonymous, or confidential, because a caseworker would gather this information, enter it into a child's electronic case record, which must be disclosed to courts and providers under specific circumstances, to assist the child and family," the document said. "Information on [sexual orientation and gender identity], if it is not relevant to the child's needs, is not appropriate to be included."

Last year, a long list of outside groups condemned the regulation for allegedly failing to address the foster care population as a whole.

“LGBTQ youth are tragically overrepresented in foster care, and this attempt to erase them and important data on adoptive and foster parents undermines efforts to address the marginalization, harassment and discrimination that LGBTQ youth in foster care and families face," said Human Rights Campaign Government Affairs Director David Stacy. "It’s crucial that fair-minded voices speak out now and demand that HHS reject this proposed rule change.”

“Solving a 21st century problem is going to require a 21st century solution – without full and robust data about youth in care we risk can making decisions that don’t best serve their needs,” he said.