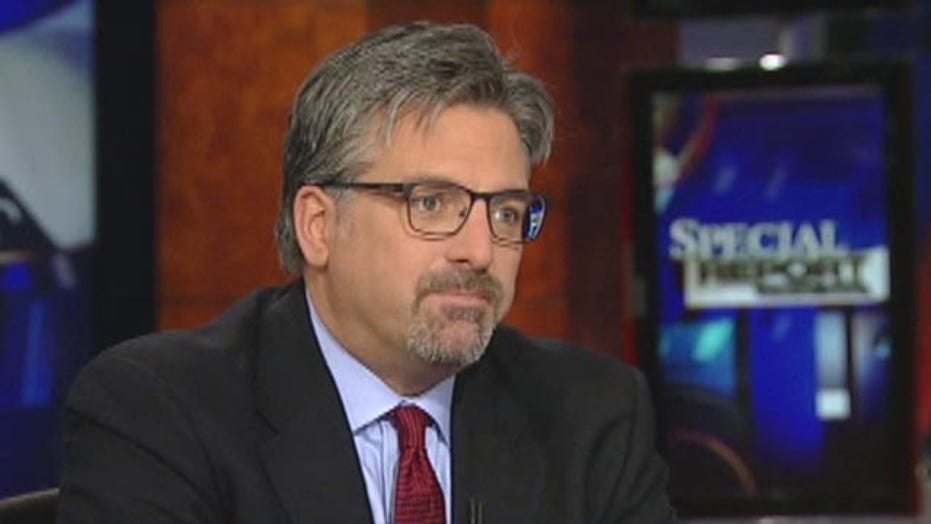 Hayes: On U.S. –Cuba thaw: “the new day looks a lot like the old days”

The Weekly Standard's Steve Hayes said Wednesday on “Special Report with Bret Baier”  that with respect to the Obama administration’s new policy toward Cuba “the new day looks a lot like the old days. I mean, this is I think one of the lessons of the Obama presidency. The change in our approach to these despotic regimes doesn't change the nature of the regimes themselves.”

On Tuesday,  Cuban officials detained dozens of political dissidents hours ahead of a performance at Havana's Revolution Square. The State Department expressed concern about the arrests, and in a statement, spokesman Jeff Rathke said “we strongly condemn the Cuban government's continued harassment and repeated use of arbitrary detention, at times with violence, to silence critics.”

The arrests come just two weeks after President Obama announced a plan to reopen diplomatic relations with Cuba, saying in part “the United States believes that no Cubans should face harassment or arrest or beatings simply because they're exercising a universal right to have their voices heard.”

“You go back to the first inaugural address when President Obama talks about an open hand with Iran and within days you have the Iranian president making racist attacks on the president saying there’s not really a change between Barack Obama and George W Bush. This is, I think one of the hard lessons of the so called smart diplomacy. Changing your behavior towards a despotic regime doesn't change the regime.”