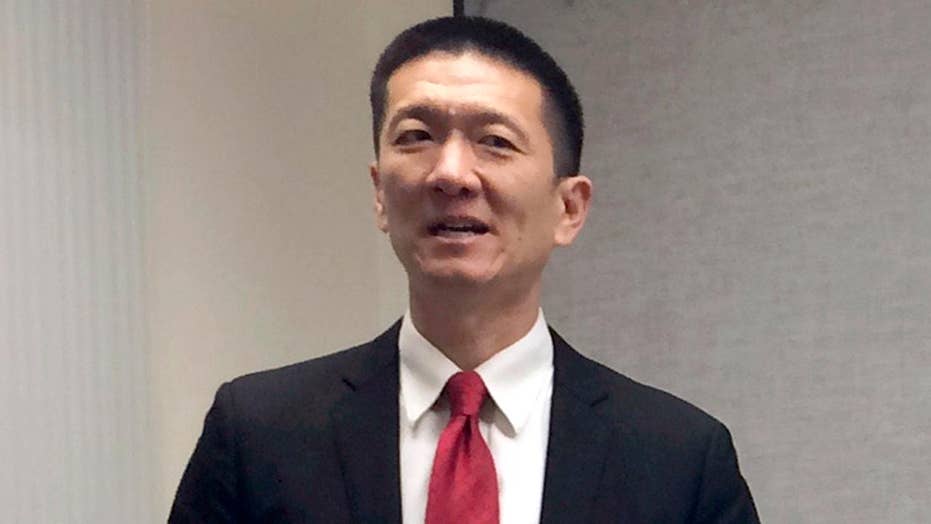 Lawyers for the State of Hawaii on Wednesday asked a federal judge to temporarily block President Trump’s revised executive order on immigration. The move could signal a wave of lawsuits expected to follow over the constitutionality of the proposal.

Hawaii’s Attorney General Doug Chin, a Democrat, filed the legal challenge in federal distict court in Hawaii. Lawyers for the state argued that “the new executive order is resulting in the establishment of religion in the State of Hawaii contrary to its state Constitution.”

The filing also says the revised ban will damage Hawaii’s “economy, educational institutions, and tourism industry; and it is subjecting a portion of the state’s citizens to second-class treatment and discrimination, while denying all Hawaii residents the benefits of an inclusive and pluralistic society.”

Lawyers for the state said they will move for a temporary restraining order on March 15, a day before the new executive order is supposed to take effect.

"This new executive order is nothing more than Muslim Ban 2.0," Chin said in a statement Monday. "Under the pretense of national security, it still targets immigrants and refugees. It leaves the door open for even further restrictions."

Hawaii was among several states that took the Trump administration to court over the first ban that was rolled out hastily by the White House.

In all, more than two dozen lawsuits were filed to the original travel ban. One suit, filed in Washington state, succeeded in having the order suspended by arguing that it violated constitutional protections against religious discrimination.

After a federal appeals court upheld the Washington State Judge’s nationwide restraining order early last month, the Federal District Court in Hawaii hit the pause button on its initial lawsuit. The same federal appeals court, the 9th Circuit, has jurisdiction over Hawaii and would handle any appeal stemming from a ruling there.