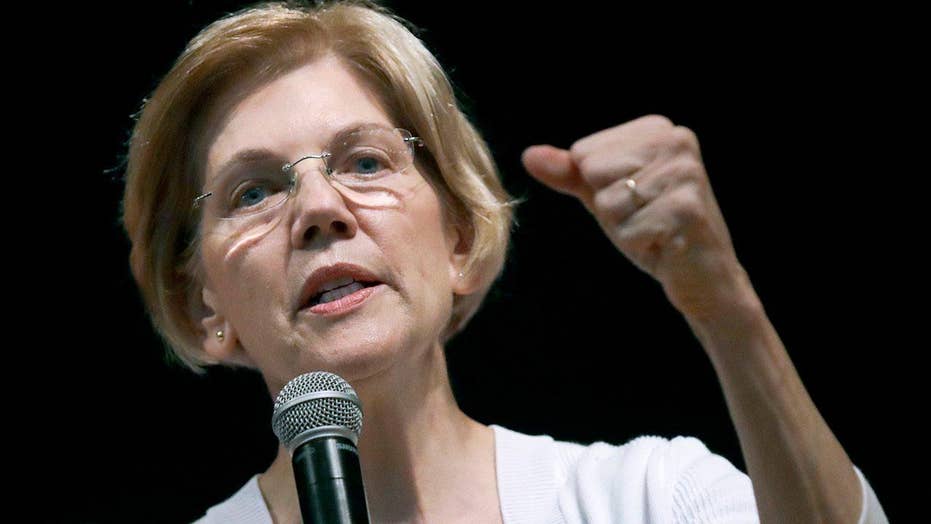 Although critics have charged that Sen. Elizabeth Warren, D-Mass., has advanced her career with a narrative that she is a distant descendant of Cherokee and Delaware tribes, Harvard University never considered her ethnicity when it hired her as a law professor, according to a report Saturday.

The Boston Globe reported interviews and documents showed that the issue was not considered by Harvard Law faculty when it considered her application in the 1990s. 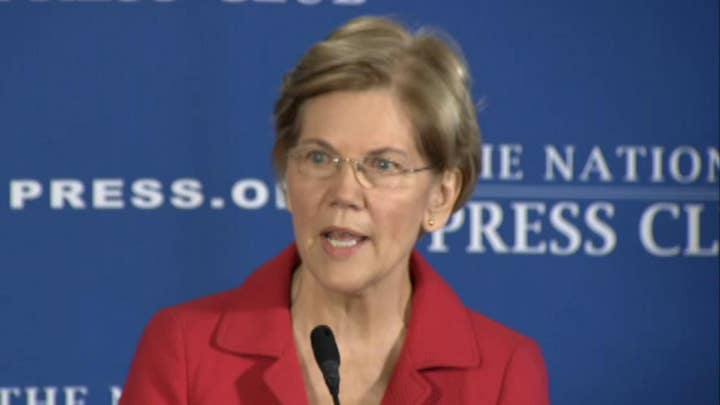 “She was not on the radar screen at all in terms of a racial minority hire,” Randall Kennedy, a law professor who was in charge of recruiting minority candidates to Harvard Law School, told the Globe. “It was just not an issue. I can’t remember anybody ever mentioning her in this context.”

The Globe noted that Warren listed herself as a “minority” before Penn offered her a job. However, the law school’s dean and affirmative action officer wrote in a 1987 equal opportunity compliance statement form that Warren was the best candidate for her job despite being “white.”

The report also noted that nearly three years after she took the Penn job, she asked the university to change her listed ethnicity to “Native American.” A 2005 university publication noting a teaching award that she won a decade earlier listed her as a minority, the Globe added.

The newspaper reported that it examined hundreds of documents, many of them never before available, and talked to 31 law school professors from that period at Harvard. All but one said her Native American heritage was not discussed as part of the decision to hire her. One said he was unsure if the issue came up, but if it did, it had no bearing on his vote. 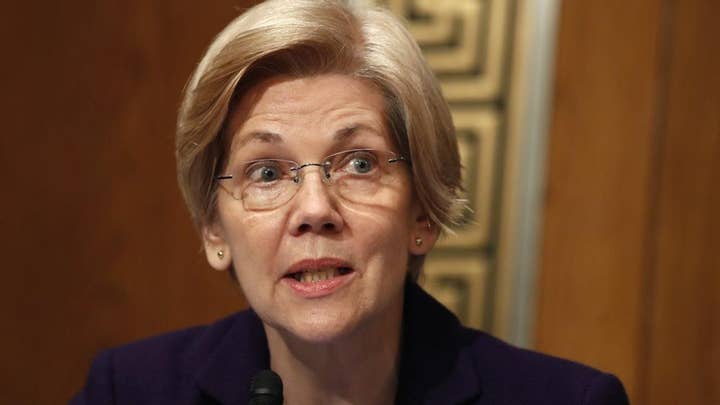 Warren on Sunday posted on her website documents related to her job and school applications and again asserted that her heritage played no role in her career advancement.

“My family is my family,” the outspoken progressive told the Globe. “But my background played no role in my getting hired anywhere.”

President Trump repeatedly has referred to Warren as “Pocahontas” in mocking her claims of heritage.

Warren, 69, is seeking reelection in November, and is set to face one of three Republicans running in a primary on Tuesday. She repeatedly has said she’s not running for president in 2020, but continues to position herself as a national leader in the Democratic Party.