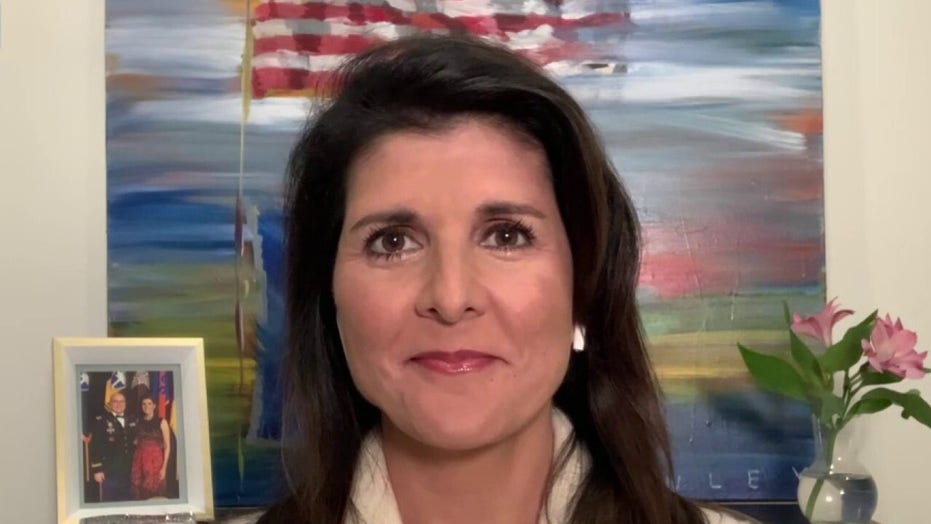 "News of Cuomo’s cover-up has been circulating since last spring, but the media spent months promoting Cuomo as a rockstar, gushing over his book, and giving him an Emmy for his coronavirus briefings," the former U.N. ambassador tweeted. "Turns out, his heroism was made up by the media."

Cuomo was criticized for a March 25 order that required nursing homes to admit COVID patients. However, he was still praised by many in the media and by fellow Democrats -- and he released a book on "leadership lessons" from the pandemic.

But scrutiny about his handling of the nursing homes re-emerged after a report from state AG Letitita James found that the state undercounted nursing home deaths by as much as 50 percent.

That was compounded by remarks by a top Cuomo aide, in which she said the administration "froze" in reporting the numbers. 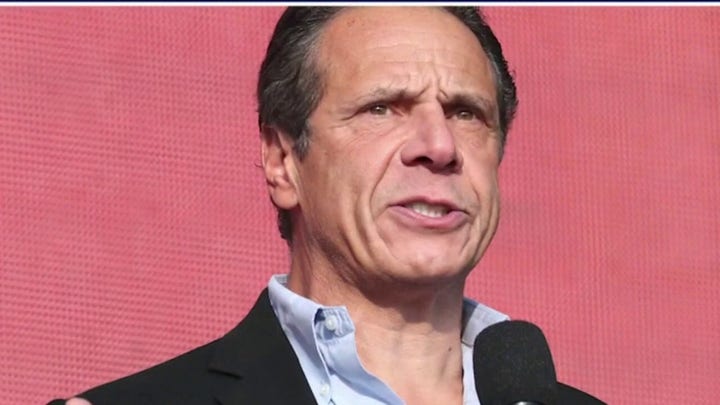 Cuomo sought to clarify his team’s actions at a press conference on Monday, telling reporters that the Department of Justice and state legislatures submitted requests for data at the same time last summer. Cuomo said his team opted to prioritize the federal inquiry and informed state lawmakers their request for data would be "paused" in the meantime.

Haley criticized Biden for not mentioning the controversy, in contrast to his past praise for Biden.

"We haven’t heard a peep out of Pres Biden—who formerly called Cuomo the "gold standard" for handling a pandemic," Haley said, before turning her attention back to the media.

"The media’s abdication of responsibility is appalling. Time for them to step up, do their jobs, and demand answers from Cuomo—not turn a blind eye to his deception."