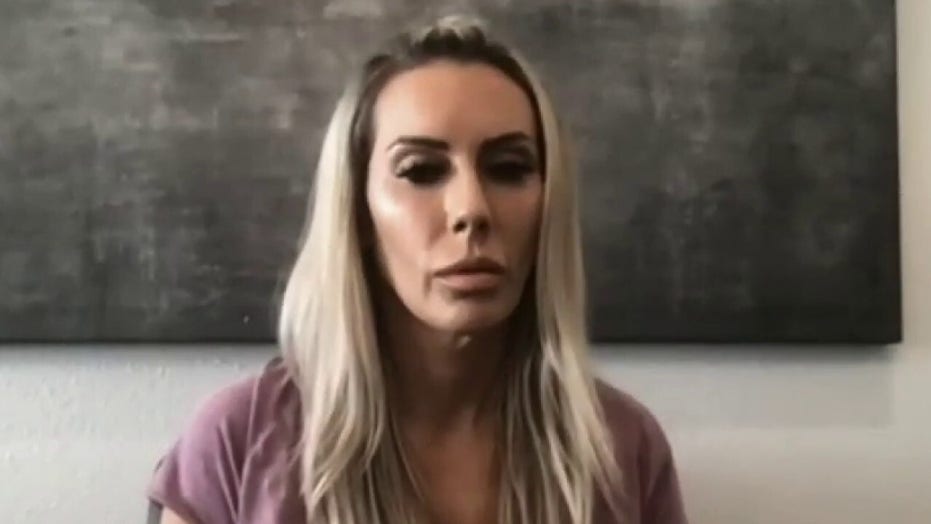 Salon owner Erica Kious responds to comments made by Nancy Pelosi, denies the Speaker's claims of a 'set up'

Kious addresses the claims made by Speaker Nancy Pelosi, as well as those of the hair stylist Speaker Pelosi interacted with during her visit.

EXCLUSIVE: She's a salon owner and a single mom, and Erica Kious told Fox News Thursday she just may not be able to work in a new assignment from President Trump - Speaker of the House.

After Kious found herself tangling with Nancy Pelosi, who got an illicit blowout at Kious's E SalonSF in violation of coronavirus restrictions, Trump decided he liked her style. In a tweet Thursday and later at a rally in Pennsylvania, he floated the idea of Kious running for the House of Representatives and taking over as speaker.

“I want the salon owner to lead the House of Representatives,” Trump said at the Latrobe rally.

Kious heard the commander-in-chief's call, and responded in a phone interview with Fox News late Thursday.

“I see how hard the president fights for America and it has inspired me to do what is right for the people in my industry and small businesses everywhere,” Kious said. “I never expected all of this, but the House I am focused on right now is the House with two little girls under 10, with social-distanced learning. But I appreciate the sentiment.”

Kious added: “But he is my president and I will do what I need to do.”

Fox News first reported the California Democrat's visit to the San Francisco hair salon despite it being closed due to coronavirus-related local ordinances.

In security footage obtained by Fox News, and timestamped Monday at 3:08 p.m. Pacific Time, the Californian speaker is seen walking through ESalonSF in San Francisco with wet hair, and without a mask over her mouth or nose.

Pelosi, on Wednesday, downplayed the fact that she didn’t wear a mask in the salon.