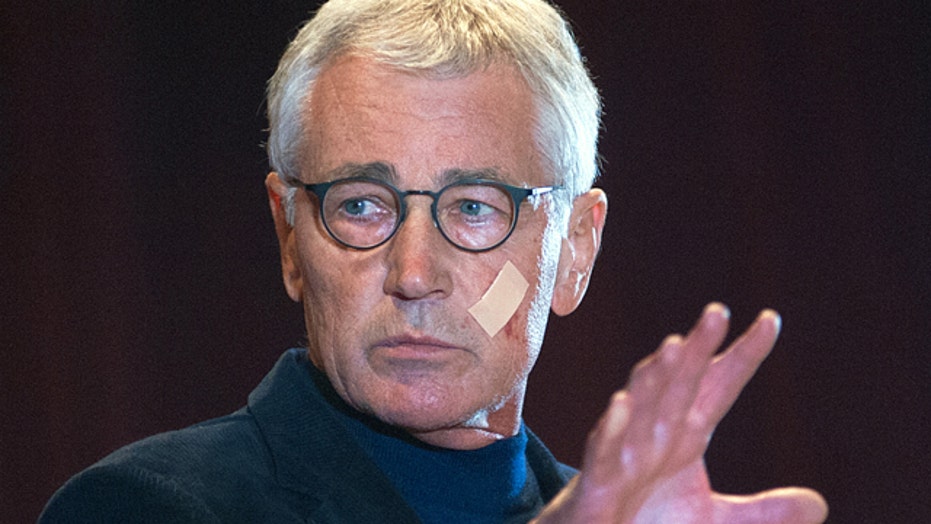 Hagel says in an interview that security problems around the globe now "are far more diffuse and varied" than in the past. He says the United States has never seen an organization like the Islamic State.

In an interview broadcast on "CBS This Morning," he describes ISIL as "so well organized, so well trained, so well-funded, so strategic, so brutal, so completely ruthless."

Hagel's appearance Thursday came a week after he and Joint Chiefs of Staff Chairman Martin Dempsey warned Congress that the U.S. campaign against the Islamic State militants could be long and difficult.

He used the term ISIL, an acronym for the group's former name, the Islamic State of Iraq and the Levant.